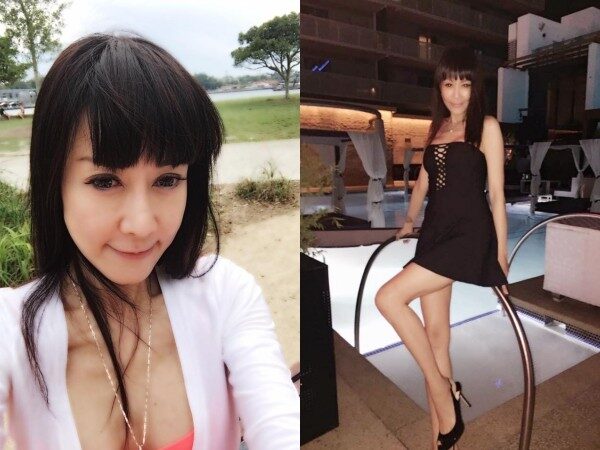 Veteran Taiwanese artiste, Luo Peiying was found dead in her working studio on August 3. She was 59.

As her friend and family were unable to contact her, her friend went to her working studio and was shocked to find her body. She was dressed in pajamas, and had white foam at the corners of her mouth. Her body posture was said to be bending, and both legs had turned black. There were sleeping pills found next to her body.

According to reports, Luo had a habit of taking sleeping pills, and she might have struggled before her death. Initial speculations pointed that her death might have been caused by an epileptic seizure, which led to a heart failure.

Loh used to be known by her stage name as Luo Bi Ling. She often appeared on variety programmes, and talk shows, and was known for her candid and humorous personality.