Barbie Hsu once stopped breathing during labour, and lost memory for 10 days 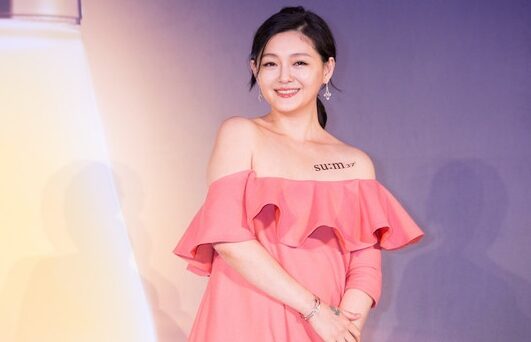 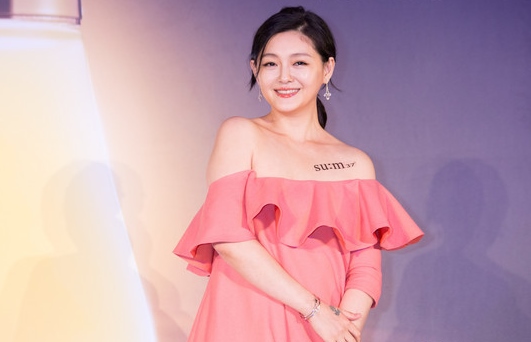 Barbie Hsu gave birth to her second child in May, and she was said to suffer epilepsy and went unconscious during her labour. Barbie reportedly was in critical condition and had to be admitted into the intensive care unit.

A few days ago, Barbie finally made her first public appearance after giving birth. The mother of two was beaming with joy when she talked about her two kids.

When asked on her exhausting labour process, Barbie said, “I did not know what had happened. I lost my memory for 10 days. There was once when I stopped breathing and I had no heartbeat. I did not even know what had triggered it.”

Barbie said that she lost all her memory for 10 days after her labour and was in a confused stage.

“I was at home one day, and I suddenly asked why was I at home. My husband replied, Don’t you know you have given birth?”

Barbie constantly asked her husband when did she give birth, and why she did not do any confinement. Her husband then replied, “Because you requested to come home yesterday.”

Barbie laughed and said, “After I got home, all my memories came back.”

When asked if she would be trying for a third baby, Barbie said, “Definitely no. I am trying to sleep separately from my husband! Besides, my daughter sticks very closely to me.” 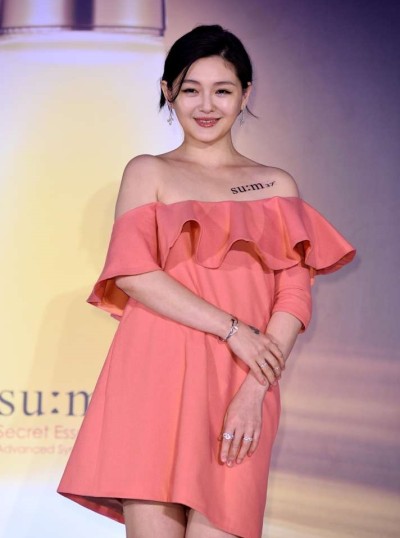 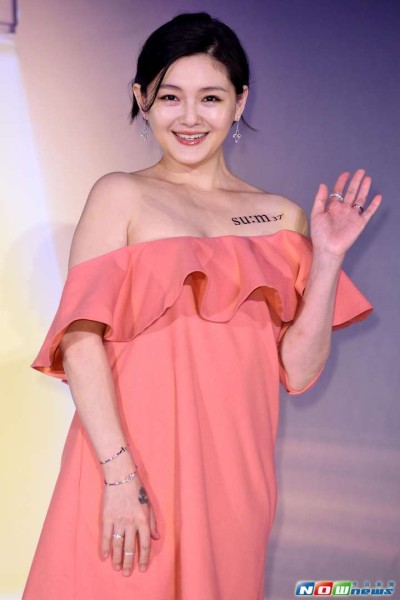