Edison Chen furious that his daughter is exposed 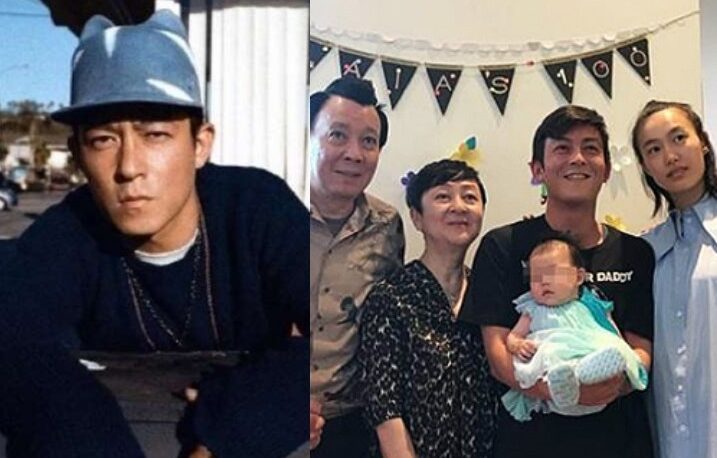 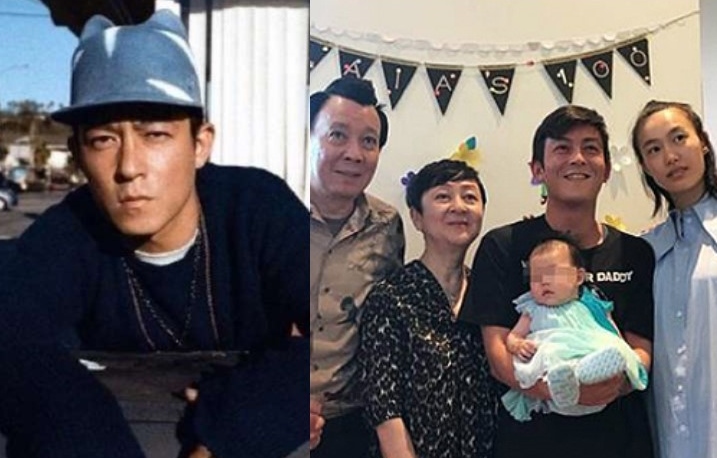 Early this year, Edison Chen reportedly has become a father, as his model girlfriend Qin Shu Pei was said to be pregnant.

Recently, a family portrait of Edison holding a baby girl surfaced, and it was reported that the baby is Edison’s daughter, Alaia. The family is said to be celebrating Alaia’s 100th day birth.

Reports said that Edison had wanted to protect his daughter from the public criticisms and hence refused to admit that he had become a father.

As Edison has to travel frequently for his fashion business, and his girlfriend Qin Shu Pei also has to continue her modelling career, the couple will leave Alaia in the care of Edison’s mother in Germany.

Although Edison has been careful protecting his daughter, he did not expect his foreign stylist friend to upload the family photo on the Instagram. Edison is said to be extremely angry upon know that the photo had went viral. 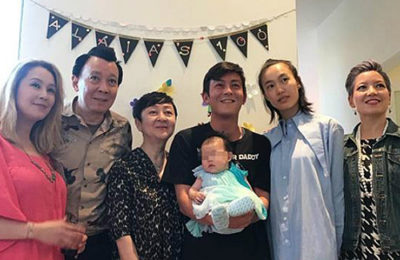