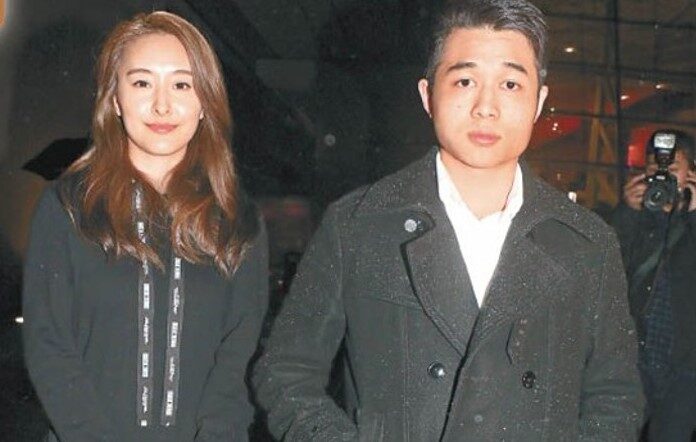 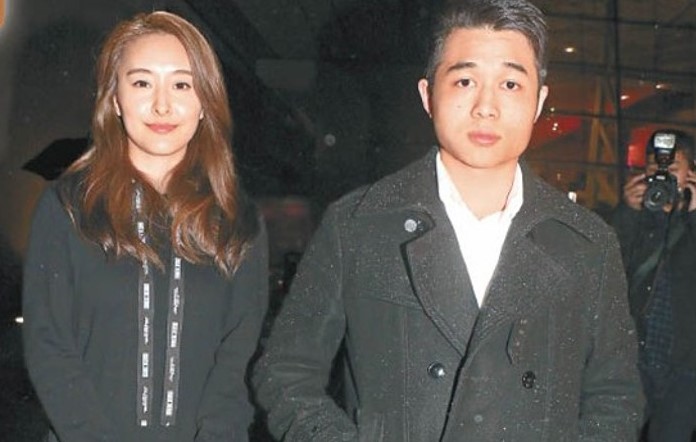 TVB actress, Jeannie Chan dated Arnaldo Ho, son of Macau casino tycoon Stanley Ho in 2015. The couple broke up after dating briefly for a year, but they remain as good friends.

Although Arnaldo is still mourning the death of his father, Stanley Ho, he still takes time to meet up with Jeannie. Recently, the duo were spotted together at a romantic restaurant. Jeanne’s good friend Stephanie Ho was also spotted together, probably to divert the attention.

Arnaldo reportedly was very attentive towards Jeannie throughout the meal, whereas Jeannie had her eyes on Arnaldo most of the time. After they left the restaurant, Arnaldo even helped to walk her two dogs.

Earlier, Arnaldo was rumoured to be interested in Crystal Fung after the latter attended his yacht party. 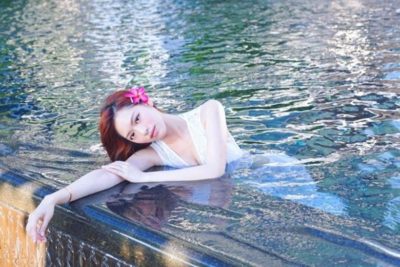