Ali Lee is finally starting work, after being pulled out from 4 dramas 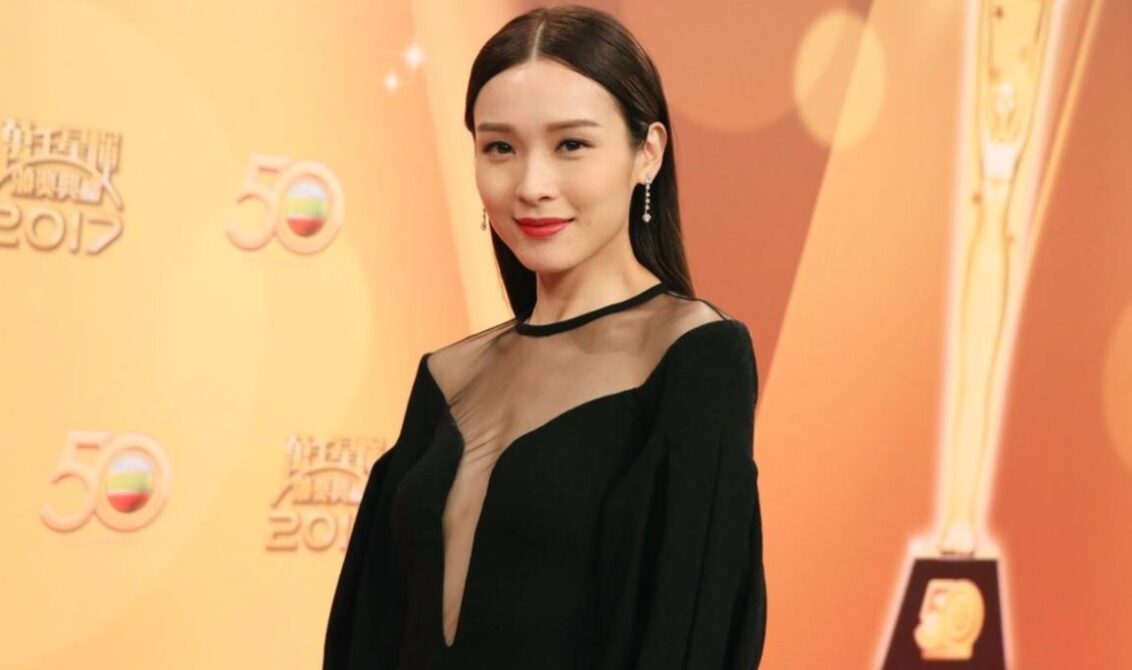 The 37-year-old is a rising star after winning the Best Actress in 2018 TVB Anniversary Awards. However, due to her political views, she had no work for 6 months.

Her earlier work, ‘Death By Zero’ <殺手> is now airing, and has received rave reviews from viewers. After seeing her comeback is well received by viewers, TVB has assigned her a lead role in a new drama, ‘AI Rhapsody ‘<智能愛（AI)人>.

In ‘AI Rhapsody ‘, Ali will play a AI robot and stars opposite Luk Wing and Crystal Fung. The trio will have a love triangle in the drama.

Producer Chan Kiu Ying stated that Ali’s role is very challenging. As she plays a AI robot, she has to have happy expression, and yet her expressions cannot be too “human”.

When asked to respond on Ali’s being written off from 4 dramas, producer Chan jokingly said, “Her misfortune becomes my fortune! Because she is not able to film the previous dramas, now that she has made a comeback, she is able to accept my drama.”

Calling her a talented actress, he also has confidence that Ali would be able to portray the role well.