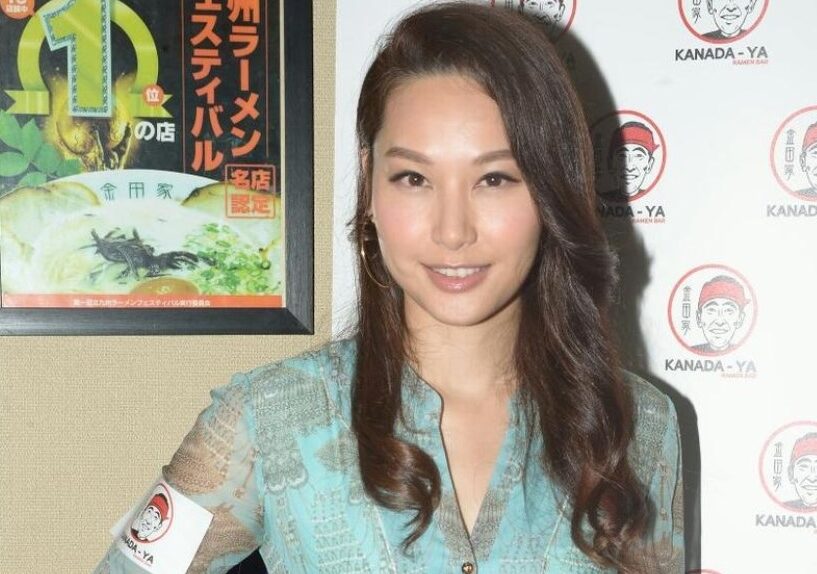 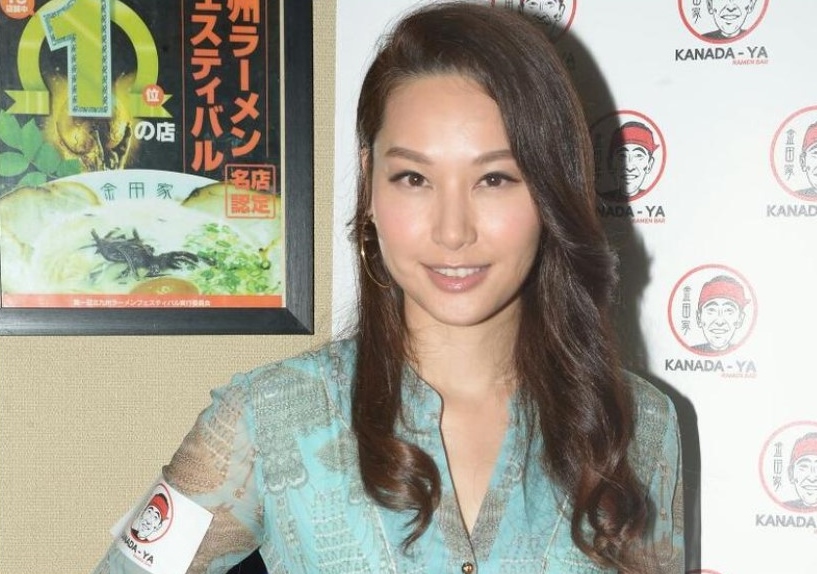 In recent years, many A-listers in TVB such as Raymond Lam, Fala Chen, Michael Tse and Myolie Wu have chosen to leave TVB and focus their acting career in the China market or the movie industry.

Kate Tsui, whose contract will be ending in October, reportedly has also decided not to renew her contract. Reports said that Kate was displeased that she had lesser exposure and had missed out on the TV Queen awards for years.

Reports also said that Kate would be venturing into the jewellery design career, and has plans to launch her brand of jewellery.

At a recent event, Kate who has been with TVB for 11 years admitted that she had not decided if she would renew her contract.

“To be frank, I have not decided on it yet, but the contract will be ending very soon,” said Kate.

Kate said that TVB had been discussing the contract renewal with her, but she is currently busy taking a course on jewellery design. She would like to focus on her course first and take a break from her acting career, before considering her next move.

“I will wait for the contract to end first because it will be ending very soon. Then I will slowly consider my next move.”

When asked if she was disappointed for not getting any TV Queen award, Kate said, “It has nothing to do with it. I also had opportunity to film a movie, and there are other opportunities given to me too. Award is not everything. If there is any news, I will inform everyone.”