Charmaine Sheh to leave TVB too? 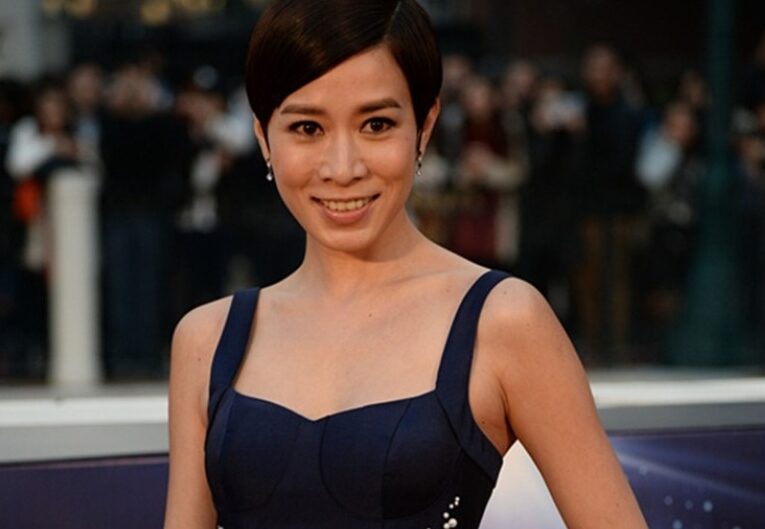 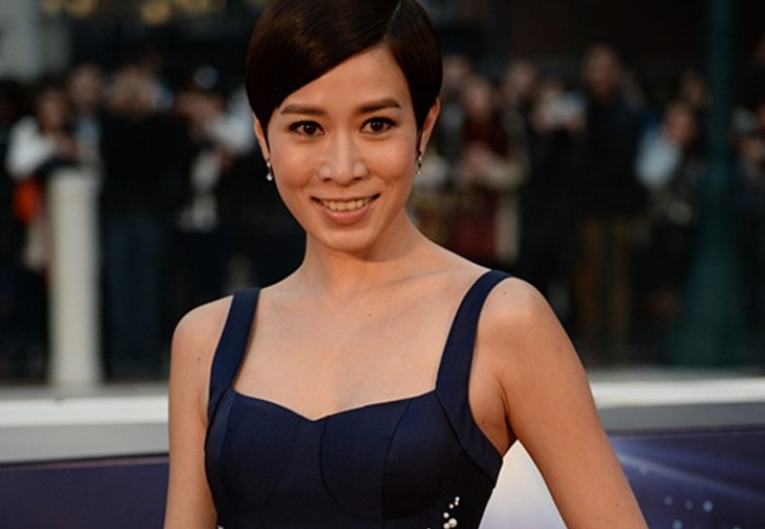 With the mainland productions offering lucrative pay, many TVB stars have chosen to leave the TV station. This month, Myolie Wu has announced her departure. Kate Tsui is also speculated to leave TVB, as she announced that she would be waiting for her contract to end soon.

Charmaine Sheh, whose contract will be ending soon is also rumoured to be leaving.

Charmaine joined TVB in 1997, and after 14 years, she left TVB to develop her acting career in China. In 2013, Charmaine signed a two-year contract with TVBC, a  joint venture between TVB, China Media Capital (CMC) and Shanghai Media Group (SMG).

However, rumours said that Charmaine was not happy that the company did not help her develop her acting career in the movie industry and in China. Earlier, Charmaine also declined a lead role in a new TVB drama, Empress Lü <呂后>.

TVB reportedly has extended her contract for another 4 months to January 2016, in which Charmaine was said to be very unhappy about. She is rumoured to be leaving TVB after her contract ends.