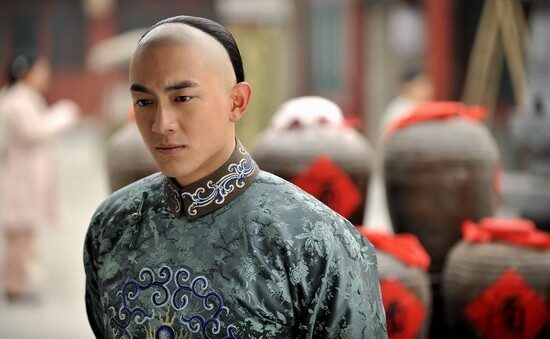 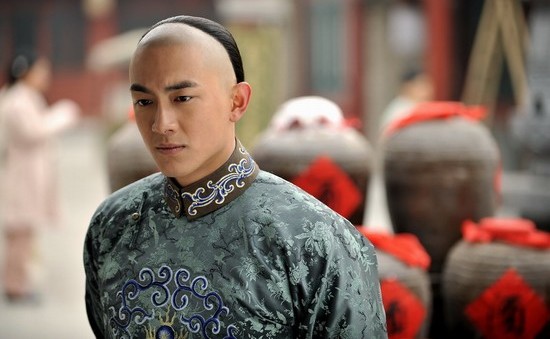 After Kevin Cheng declines filming for the Scarlet Heart 2 <步步驚心>, another key actor in the drama, Lin Gengxin has also rejected to star in the sequel.

Fans of this time-travel period drama will definitely remember the 14th prince character in Scarlet Heart. The carefree personality and loyalty for his 8th brother have earned Gengxin numerous fans after the drama was aired. His immerse popularity in Scarlet Heart has also leapfrogging his remuneration 18 times! Gengxin’s salary increased from RMB 8,000 per episode to its current salary of RMB 150,000 per episode!

Gengxin reportedly closed the door to Scarlet Heart 2 and as a result, he has allegedly fallen out with his management company, Chinese Entertainment Shanghai.

Last year, rumours were rife that Gengxin was unhappy with Chinese Entertainment Shanghai for focusing on grooming Cecilia Liu. The 24-year-old Chinese actor reportedly intends to leave his existing company and has started to negotiate with new management company.

Responding to Gengxin’s refusal to act in Scarlet Heart 2, a spokesperson from Chinese Entertainment Shanghai replied, “We can’t force him if he refuses to act”. When asked if Gengxin would “redeem” his contract, the management company expressed that they would let the court handle if it came to this stage.