Mike He denies wife uses pregnancy to force him into marriage 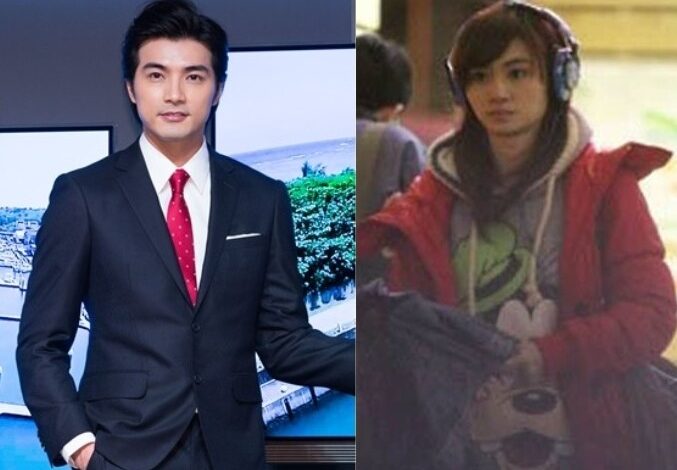 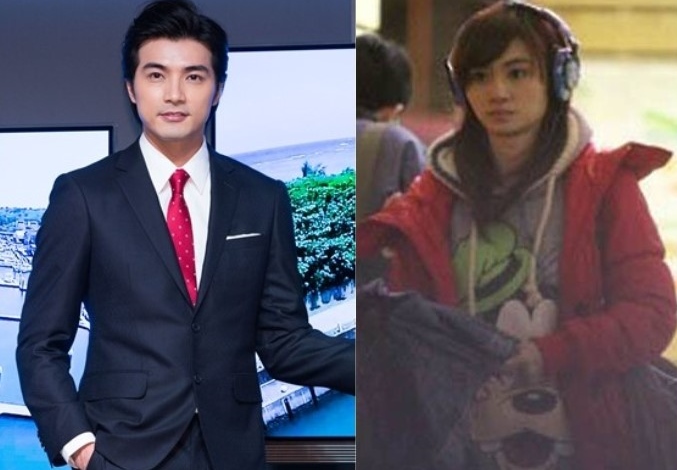 Taiwanese actor, Mike He shocked his fans when he announced his marriage early this month, and even has a four-month-old daughter.

A source stated that Mike’s wife had used her pregnancy to force him into marriage. In order to consider his image, Mike had no choice but to tie the knot with her.

Yesterday, Mike shot down the rumours, and said, “It’s nonsense! This is a malicious attack. The scriptwriter is really something.”

Mike said that he was not affected by the rumours, “Because I have heard things worse than this, something like I married a man overseas! There is no need to waste your effort on such things, but if I know who started this, I will take legal action.”

Mike also mentioned that his wife had felt unfair that the media simply published her photo without permission, as she is not from the showbiz.

“Only her old photos where she looked ugly were published. In fact, she is very pretty now,” said Mike.

Currently, the couple has not taken any wedding photos, and they have no plans to disclose their wedding details as well. 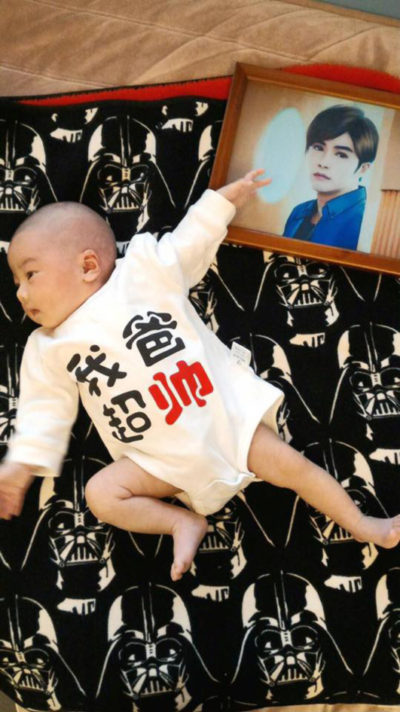