Shu Qi and Huang Xiaoming to star in ‘My Love from the Star’ movie? 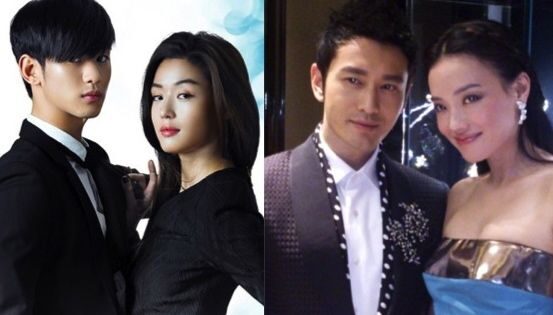 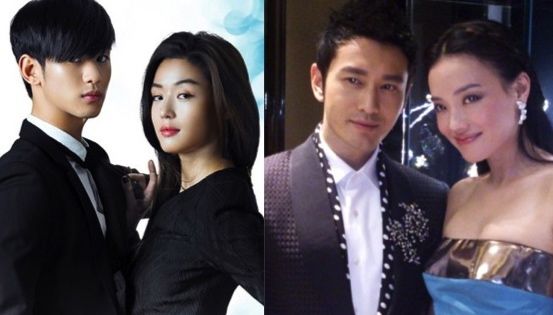 Blockbuster Korean drama, My Love From the Star <来自星星的你> is so popular that it is creating a ‘star fever’ across Asia. Its ratings has hit sky high across Korea, China, Taiwan and Hong Kong. The popularity of lead actor Kim Soo Hyun and actress Jun Ji Hyun has also skyrocketed overnight.

My Love From the Star is about an alien who landed on Earth in the Joseon Dynasty 400 years ago. The alien then falls in love with a superstar actress in the modern era.

Shu Qi and Huang Xiaoming are recommended by Hong Kong Media Asia Films for the lead roles. Other actors whose names popped up to play the Kim Soo Hyun’s alien role are Kai Ko and Mark Chao.

A spokesman for Hong Kong Media Asia Films confirmed their interest to remake the Korean drama into a Chinese movie. “We are indeed interested in My Love From the Star movie and hope to purchase the copyrights. We will confirm the lead actor and actress when the deal is sealed. We hope to work with the Korea but it’s still too early to say.”