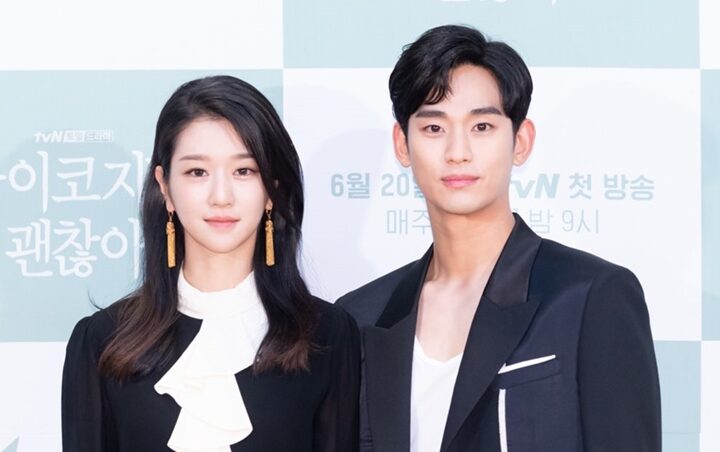 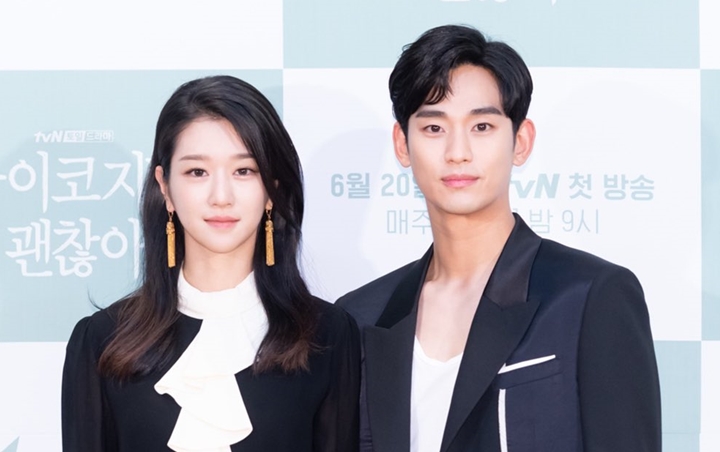 Kdrama ‘It’s Okay to Not Be Okay’ has been gaining popularity since its broadcast. Viewers are also loving the the chemistry between two lead stars, Kim Soo-hyun and Seo Ye-ji .

Recently, a former Korean reporter revealed shockingly on his YouTube channel that Seo Ye-ji and Kim Soo-hyun had dated before, and that Seo Ye-jin is now dating his cousin, director Lee Sa-Rang.

The former reporter claimed that Kim Soo-hyun had introduced Seo Ye-ji into his agency, Goldmedalist with his cousin. The duo parted ways, and Seo Ye-jin is now dating his cousin.

Since the rumours circulate, many fans remain skeptical at the former reporters’ claims, as there is no dating evidence of the two stars.