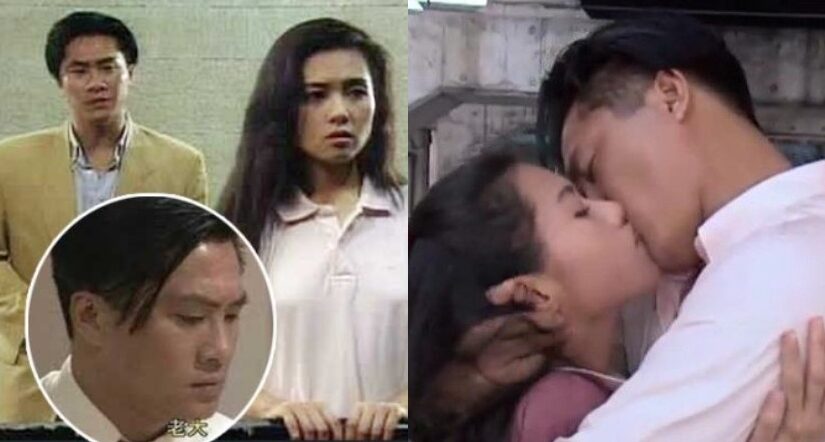 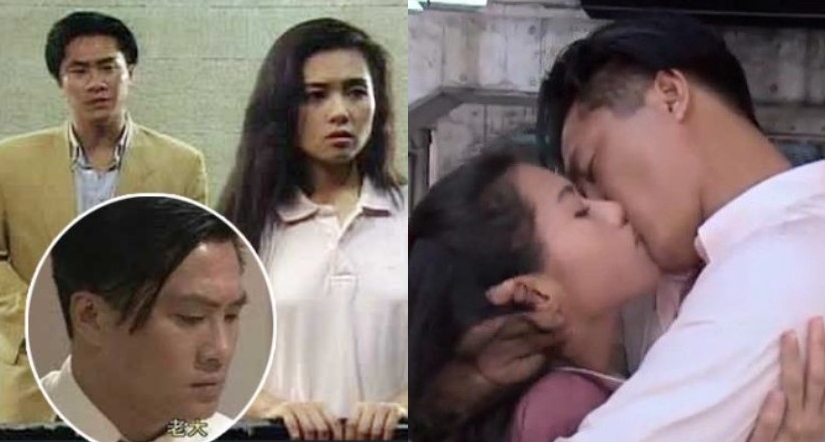 TVB’s classic drama, The Greed of Man <大時代> was re-broadcasted in April and broke the ratings records. Many audience, be it the young or old viewers were drawn by the tragic love of Ting How-hai, played by David Siu and Fong Ting played by Rachel Lee.

The 50-year-old David will once again reprise the role of a triad boss, and 49-year-old Rachel will portray as his wife. Hong Kong Cantopop singer and actress, Stephy Tang will play their daughter.

In this movie, David wanted to acknowledge his daughter back and live with his family after being separated with Rachel and Stephy for years. Stephy, who has not met her father before, realises that he actually possesses many qualities of her ideal man.

The film is expected to release in Hong Kong and China during the Christmas season. 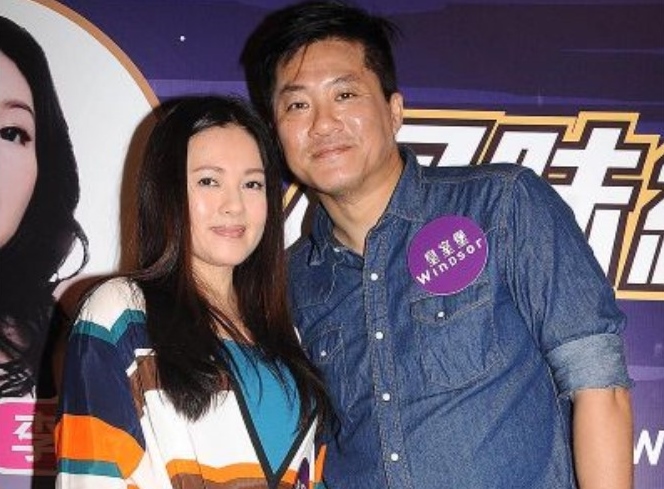