TVB has plans to film ‘The Greed of Man’ movie 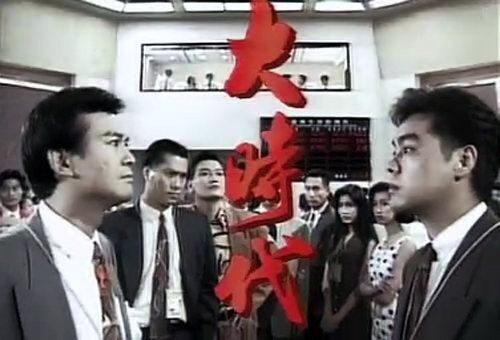 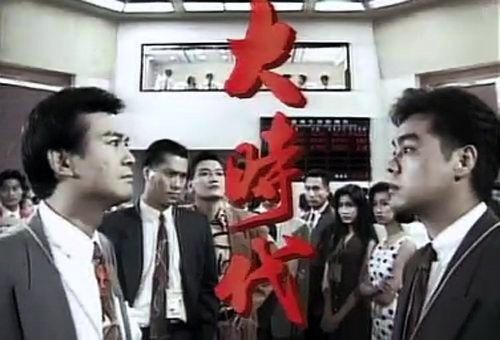 TVB’s classic drama, The Greed of Man <大時代> has broken the ratings record in the midnight slot since it was re-broadcast on Monday.

The drama has achieved an average of 5.6 points, which has attracted 360,000 viewers. Its first episode peaked at 6.4 points and attracted as many as 410,000 viewers even when it was broadcast in the midnight.

To catch the wave, TVB has plans to film a movie version of The Greed of Man and also centers on the theme of the Hong Kong stock market. Besides inviting Adam Cheng to reprise the role of Ting Hai and Sean Lau as Fong Chin-bok, Eliza Sam and Grace Chan are considered for the female lead roles.

Like many viewers, Adam is also hooked on re-watchng the series. He said, “The drama is already more than 20 years ago, and after re-watching it, it is still so nice. The pace is fast and it does not feel like it’s an old drama.”

Sean also said that he was happy that the drama received such a warm reception. “I am happy knowing that the drama’s ratings achieve 6 points. However, I did not manage to catch the show as I had to work early this morning. Knowing that this drama is very popular, I am very happy.”

Michael Tao, who plays Ting Hai’s son said, “This is not the first time the drama was aired. Response is very good everytime it is being re-broadcast.”

When being told that the stock market had dipped on Monday, Michael said, “This [Ting Hai] effect is really spooky!”