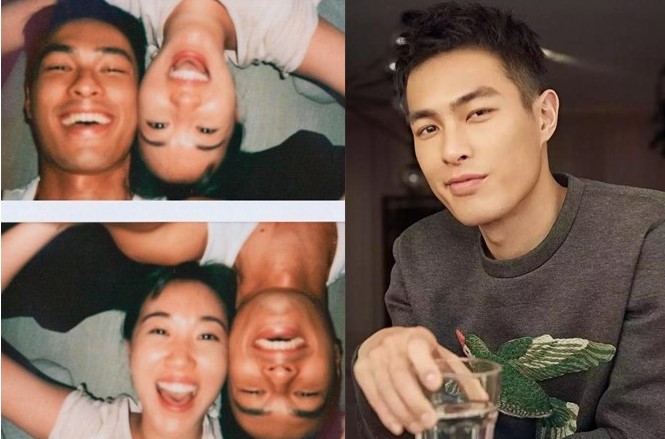 Taiwanese actor, Tony Yang announced in May that his fiancée, Melinda is expecting. Sharing a pregnancy ultrasound image on Instagram, he wrote excitedly, “My fiancée Melinda and I are entering the next chapter of life!”

Melinda works in the beauty industry. Her relationship with Tony was exposed last March when she was seen dining with his mother, before returning to Tony’s house. The couple was said to be living together.

Tony was in a past relationship with actress Amber Kuo, whereas Melinda was previously rumoured to be dating singer-songwriter, Eric Chou. Tony was tight-lipped about his relationship with Melinda. He only opened up on their relationship in May after announcing her pregnancy.

Melinda was speculated to be 5 month’s pregnant, as her expected delivery was sometime in November. Recently, she was spotted in loose clothing, and her baby bump was not visible.

She also shared her happy mood on her Instagram, writing, “Summer time with my little bump.”