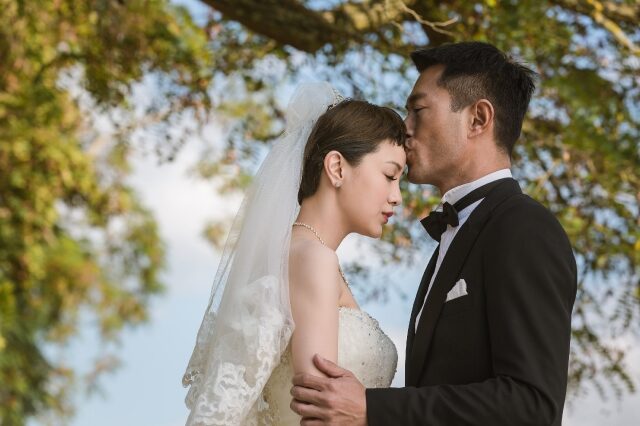 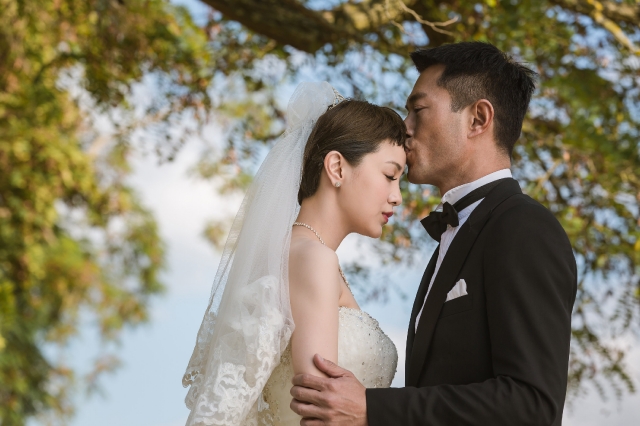 Louis Koo and Amber Kuo’s new love comedy film, Holiday in Paris <巴黎假期> will be releasing in cinemas next week.

In a scene, Amber was supposed to take her wedding photos with her boyfriend, but as her boyfriend has left her, she had no choice but to request her good friend, Louis to take with her. The scene was supposed to be very light-hearted. However, as the photographer requested them to french kiss, the duo became embarrassed.

Louis and Amber’s scene was filmed in a park called Parc de Sceaux in Paris and attracted many tourists’ attention.

Louis said, “We were running and they were so relaxed. It seemed they were watching a show!”

When asked if he was a romantic person, Louis said, “Everyone has different interpretations of romance. There is no need to create it. Communication and trust between each other is more important. There is no need to be romantic! However, if I didn’t have to come here for filming, I would still come to Paris to do many romantic things, for example, take a horse carriage ride and visit the Arc de Triomphe.” 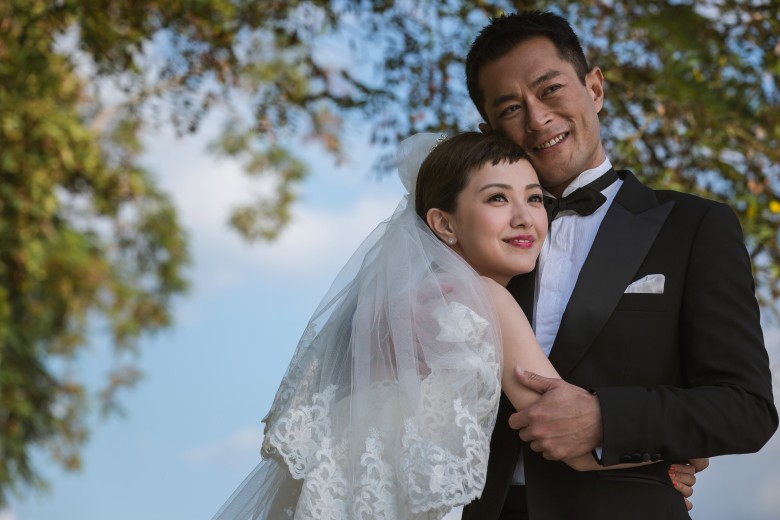 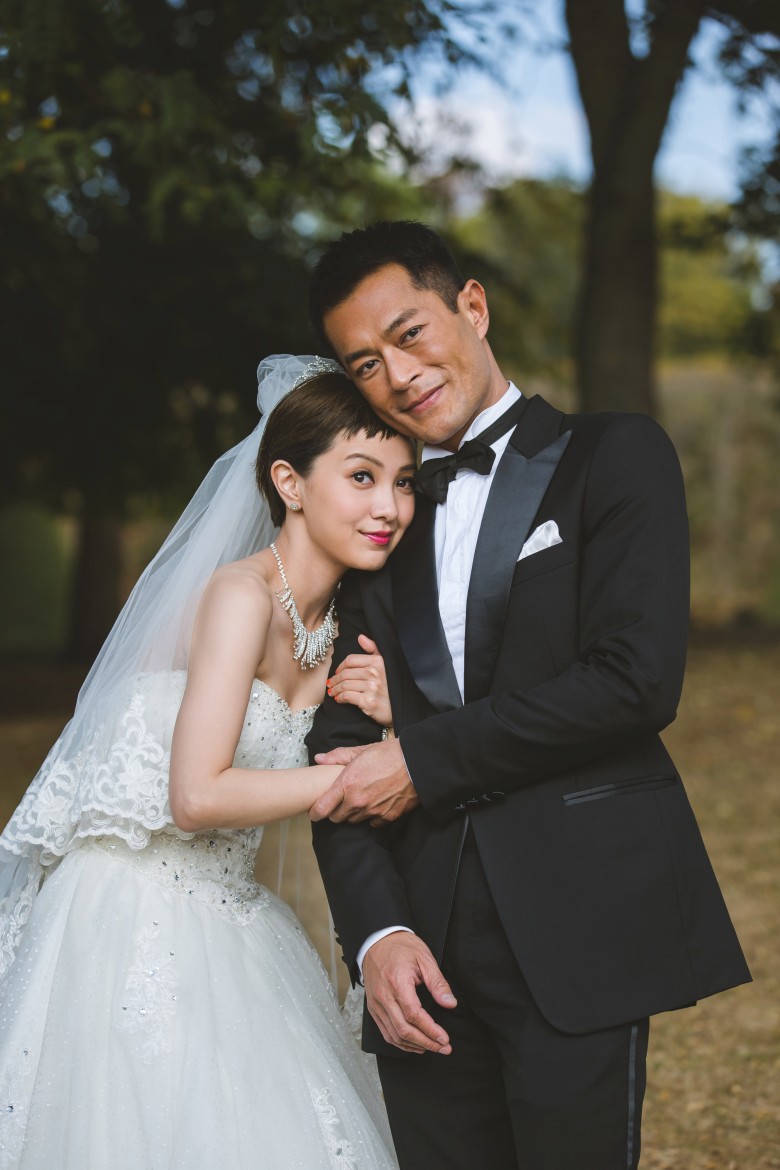