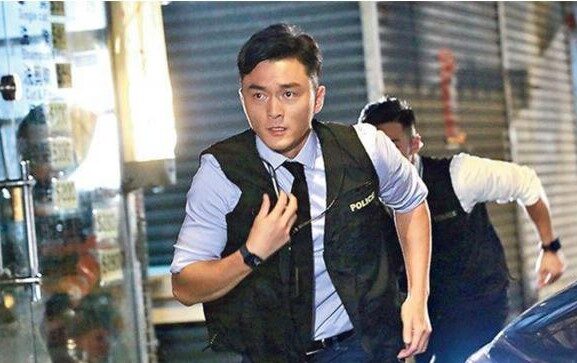 TVB actor, Matt Yeung was involved in a car crash on August 8 and suspected to be drink driving. He was arrested by the police for refusing to take breathalyser test.

From the media photos, Matt had to be supported by two police officers to an ambulance as he could barely walk. He reportedly reeked of alcohol, and was sent to a hospital.

TVB executive, Virginia Lok responded that Matt had sustained only light injuries, and no other person was hurt.

“He might be under tremendous stress, or too tired at that point. The car lost control and crashed onto the road barrier and a kerb. The car bumper was badly damaged. He was sent to a hospital and was discharged after receiving treatment. Let’s give him some time to rest and recover. The company will understand the situation better and provide him with the assistance.”