Did JJ Lin admit he once dated Jin Sha? 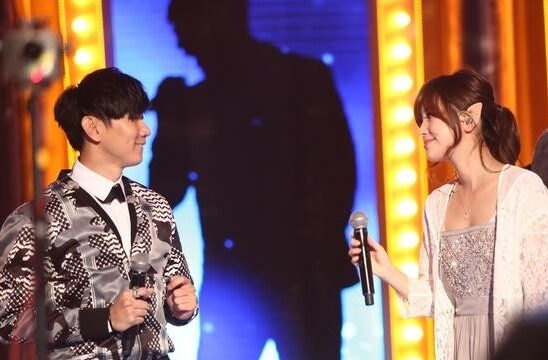 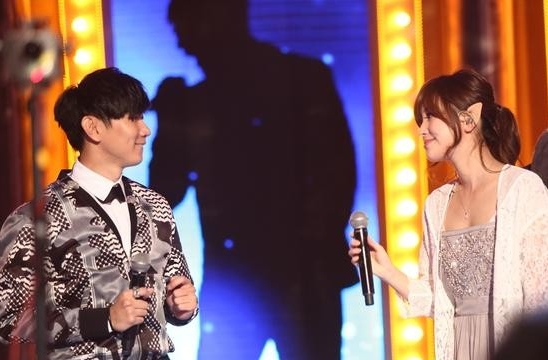 JJ Lin and Chinese singer Jin Sha collaborated in a duet, Summer Breeze <被風吹過的夏天> in 2005. Back then, the duo was in the same recording label and often collaborated.

JJ has written many songs for Jin Sha and even sang many love duets together such as Summer Breeze, Finding Love <發現愛>, and Expecting Love <期待愛>. As such, the duo was always romantically rumoured together.

At JJ’s concert in 2010, he invited Jin Sha as his guest star and even knelt down on stage and said to her, “Marry me!”

Recently, JJ and Jin Sha appeared on a Chinese music programme, Hidden Singer <誰是大歌神>, and the host started to ask about their rumours again.

When asked if she had fallen in love with JJ after singing many duets with him, Jin Sha replied immediately, “It’s hard not to like a guy like him!”

The audience immediately screamed and applauded.

The host then turned to JJ and asked, “Did you two fall in love in that Summer?”

JJ gave an ambiguous reply and said, “You are so clever!”

Many netizens also started to speculate if JJ had indirectly admitted their past relationship, and if love flames would ignite again for the pair. 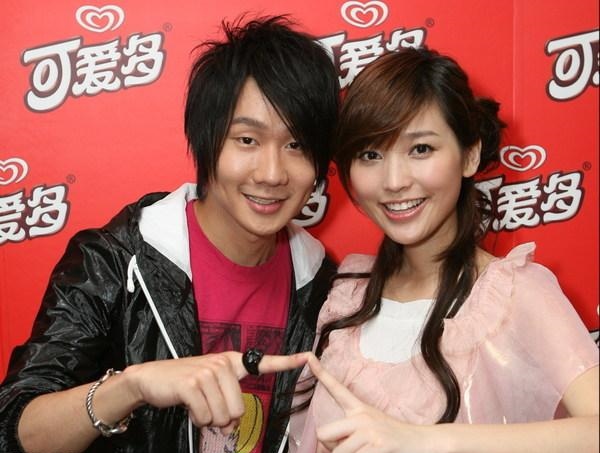