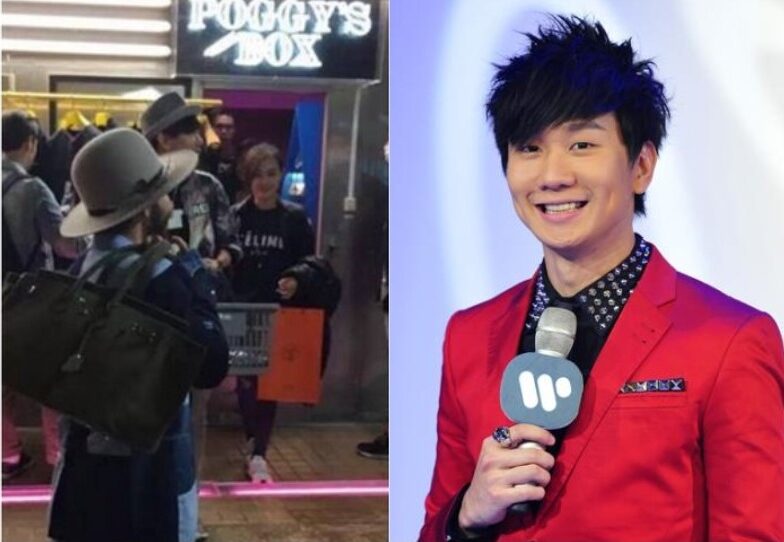 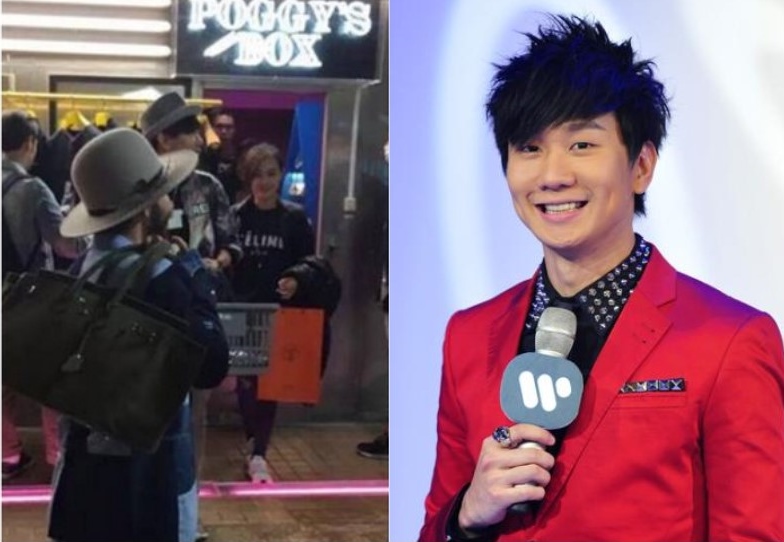 Last December, JJ Lin was rumoured to be dating a staff from medical aesthetics clinic in Kaohsiung, who was nicknamed as “Kaohsiung beauty” by the media.

Yesterday, a netizen spotted JJ with a woman holidaying in Japan. The woman was identified as “Kaohsiung beauty”.

The netizen revealed that the duo was behaving like a couple. JJ was initially holding onto a package, and the woman later helped him to carry it. The duo was also said to walk hand-in-hand into a store.

Warner Music declined to respond if the duo’s relationship would progress further.