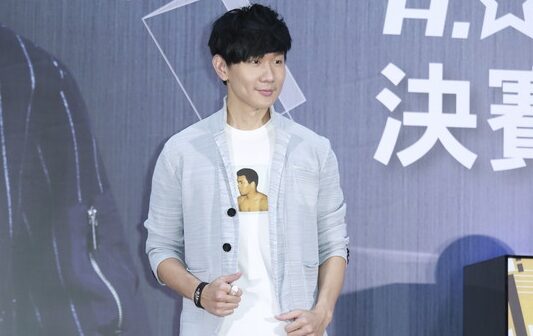 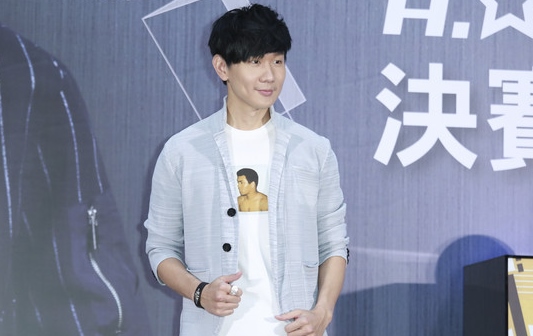 Recently, JJ Lin was invited to a press conference for a song composing competition, and he was asked about his rumours with the “Kaohsiung girl”.

When asked if his mother had seen the girl, JJ went silent for a moment before replying, “She has seen her from your reports.”

JJ also revealed that having a relationship was not easy as he was a workaholic, and he also said that he and the “Kaohsiung girl” were just friends.

However, many media outlets twisted his words and reported that he admitted his relationship with “Kaohsiung girl”.

On May 10, JJ wrote an angry post on his Facebook, “The words that I did not say actually became a headline. The things I said became twisted too. When I reveal my inner thoughts and feelings, do me a favour. Please give me the appropriate respect, alright?”