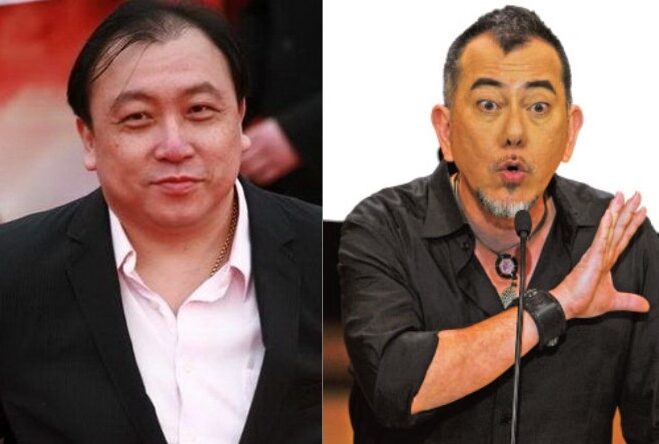 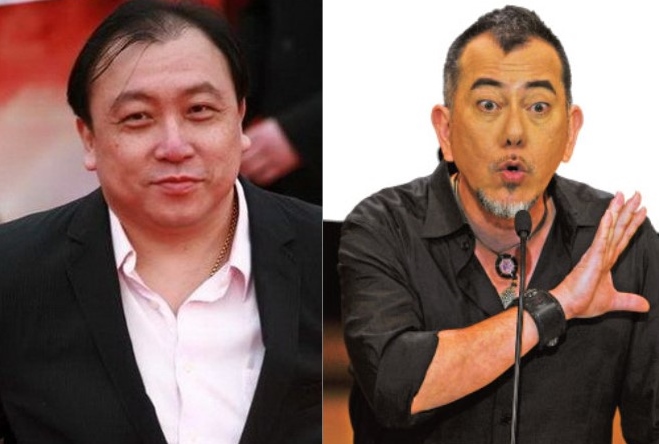 Many celebrities have expressed their views on the Hong Kong Occupy Central protest. Chow Yun-fat, Andy Lau and Tony Leung have spoken up against the use of violent measures on the protesters.

Recently, a video footage showing a group of police officers beating a protester surfaced. Many celebrities including Anthony Wong, Chapman To and Denise Ho have criticized the police for using brutal force on an unarmed protester.

Hong Kong director Wong Jing has, however, supported the police for taking the measures to control the order. He remarked on his Weibo. “I still support the police! They are enforcing their duties and you actually splash urine on them? You can’t complain if you are beaten to death! I feel the beating is too little!”

Yesterday, Wong Jing suddenly severed friendships with Anthony, Chapman and Denise, who have showed their support to the pro-democracy protest.

Wong Jing wrote on Weibo, “Mr Wong, Mr To and Ms Ho, we used to be happy working together. I respect your political views, but I don’t agree. To avoid any awkwardness, I will delete your numbers from my mobile phone and computer. Wishing you a happy life.”

On Wong Jing’s remarks, Anthony said, “I find it strange, but I have no feelings. Everyone has the right to express his views. If he wants to delete, let him delete. He said he did it to prevent any awkwardness, isn’t it more awkward now? It doesn’t make sense!”

Anthony also wrote a sarcastic post on his Facebook, “Brother Jing, thank you for taking care of me all these years. I never thought you still have my number. I am so touched, but I don’t have your number at all for so many years. I am so ashamed. I have to say sorry to you. Wishing you a smooth sailing life.”

Meanwhile, Chapman responded on Wong Jing’s remarks angrily, “Why did I not see him talking about Chow Yun-fat? I understand his character very well! I wish him a happy sex life!”

Denise also expressed her unhappiness on her Facebook, and said that she did not even have Wong Jing’s number.