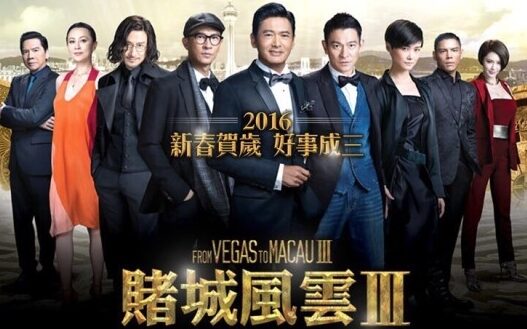 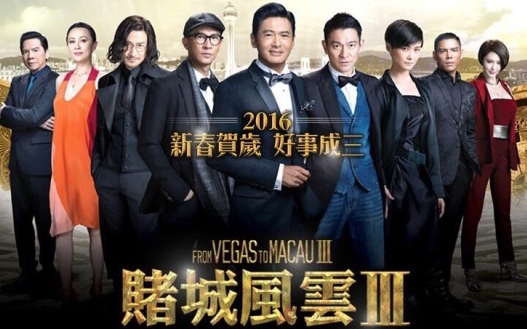 Wong Jing’s From Vegas to Macau 3 boasts a superstar cast including Chow Yun-fat, Andy Lau, Jacky Cheung, Nick Cheung, Carina Lau and Li Yuchun.  South Korean singer-rapper, PSY also made a guest appearance in the film. Since its release, the film has raked in HK$14 million in the Hong Kong box office and has surpassed RMB 420 million in the China’s box office.

Despite its good results in the box office, critics has given poor reviews on this film. One China cinema in Gansu even sent an apology to its audience on its Weibo and slammed the film as well.

In its post, it said, “We can’t understand why these former superstars did not select the script carefully. We also cannot understand why Hong Kong films have deteriorated to this state? This film is completely unethical in cheating audience money. We urge everyone not to waste your money on this film.” 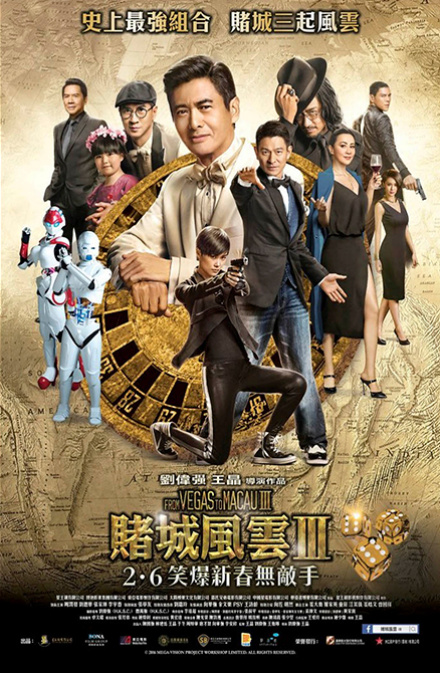 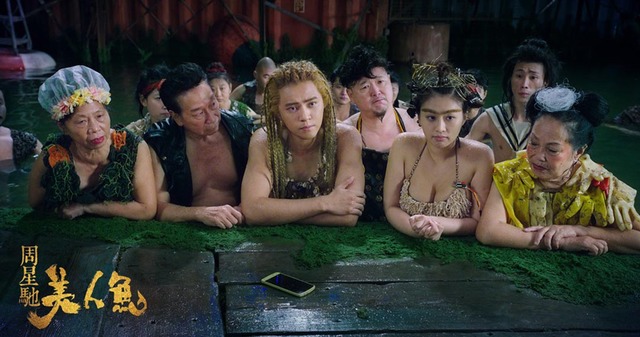 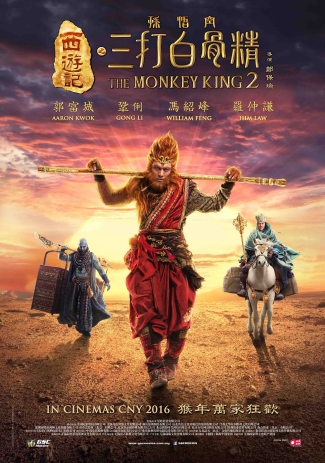