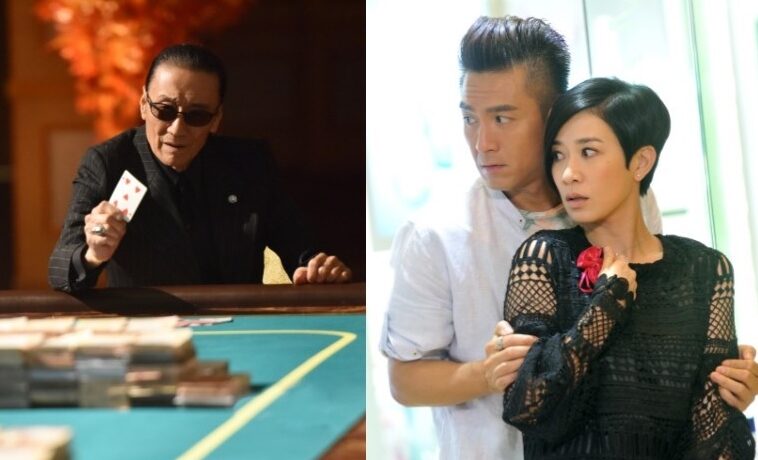 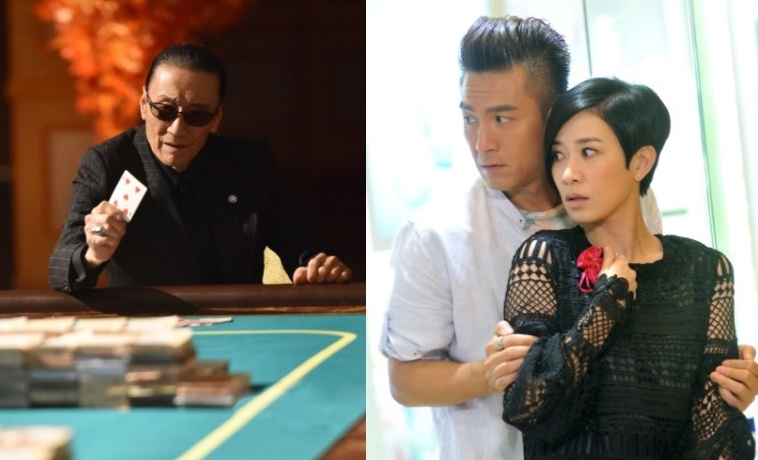 The drama marks the return of veteran actor Patrick Tse to TVB drama, who has not filmed a drama for the past 30 years. It also sees the return of former TVB actress, Monica Chan who paired up with Nat Chan as onscreen couple.

Producer, Wong Jing said that Bet Hur is a tribute to Patrick Tse’s 1980 drama, The Shell Game <千王之王>. He also invited Monica to star in the drama.

“They are both my good friends. As they are suitable for the roles, I invited them to star in this drama,” said Wong Jing. 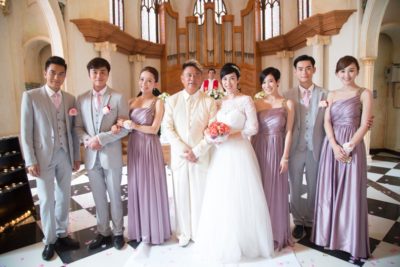 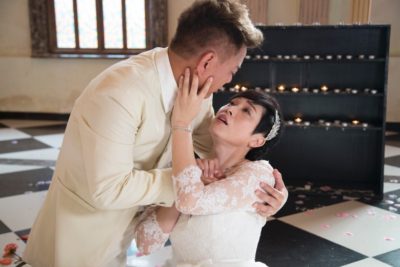 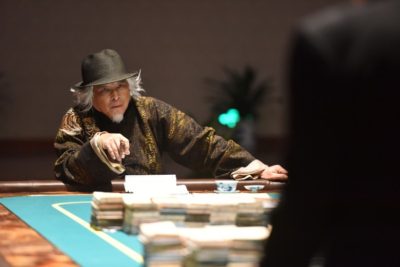 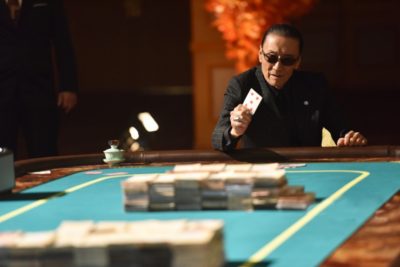 First time collaborating with Patrick, Charmaine said, “He used to film The Shell Game, and know many gambling tricks. He will showcase them in the drama. It’s also an eye opener for me. It’s like watching a magic show.”

Charmaine also revealed that she had worked with Monica 18 years ago. This time, she will be acting as her disciple, and her role is very challenging as well.

Other stars acting in the drama include Connie Man and Dominic Ho, who starred in Wong Jing’s movie, The Gigolo <鴨王>. This is also the duo’s first time participating in a drama. 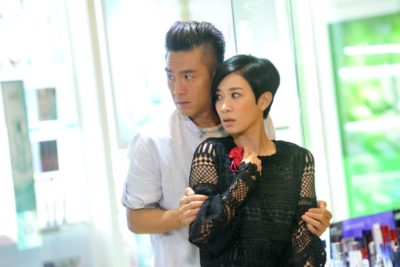 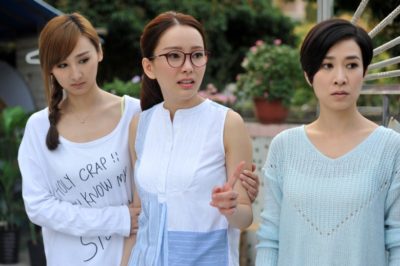 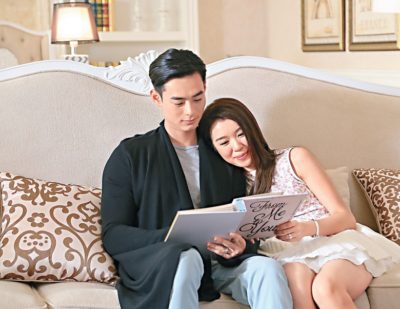