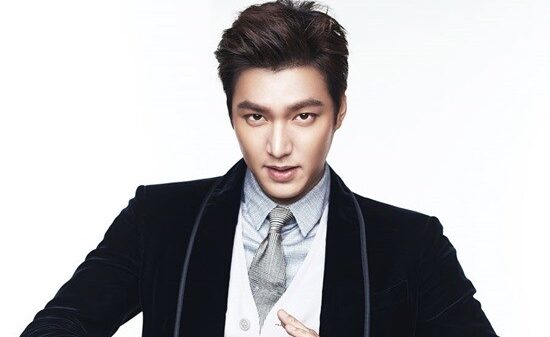 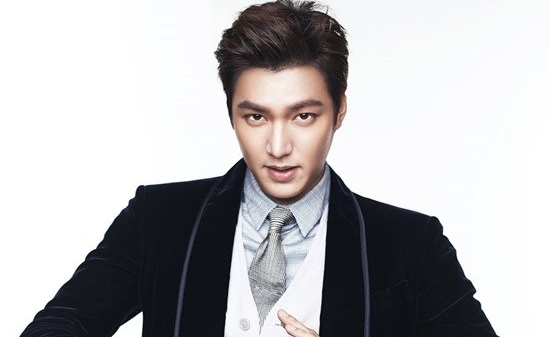 A Chinese website organised an online poll over two months, in which Lee Min-ho and Kim Soo-hyun were widely seen as hot favourites.

Min-ho and Soo-hyun are extremely popular in China, after their hit series The Heirs and My Love from the Star created a stir there.

The voting was based on looks, body, charm, talent and warm heart.

Other stars who make it into the top ten include Taiwanese artistes Show Luo and F4’s Jerry Yan.