G.E.M. Tang scolded by angry audience: “Get out from the showbiz!” 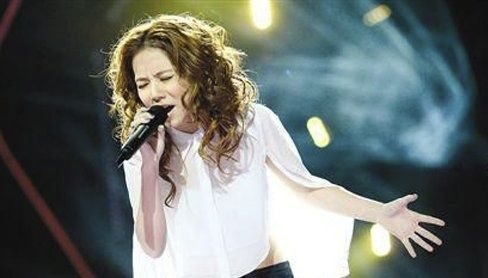 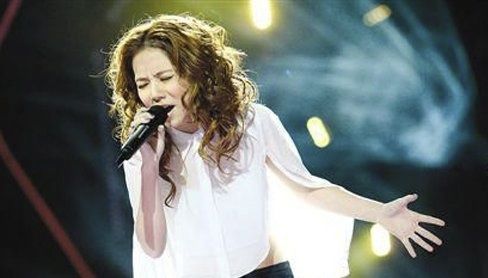 G.E.M. Tang was in Changsha recently to perform at a concert. During the concert, she met some angry audience who came with signage that said, “Get out from the showbiz” and “G.E.M. Tang, you are not a singer!”

G.E.M. was startled when she was on stage. Her fans were angry and threw water bottles at the viewers with the signage. The security guards immediately came in and separated the two camps of viewers, which in turn, prevented the clash from escalating.

A source also said that G.E.M.’s agency refused to let G.E.M. perform at the concert three days ago. After several negotiations between the organsier and her agency, they finally agreed on the performance fee. The organiser also agreed to pay the fee in advance.

However, on the day itself, G.E.M.’s agency again stopped G.E.M. from performing due to the infringement issue. According to her agency, the sponsor did not seek their approval for using G.E.M’s image and it was clearly a copyright infringement issue.

After considering the 10,000 viewers who were there to see G.E.M., the agency eventually gave in and agreed to let her sing.