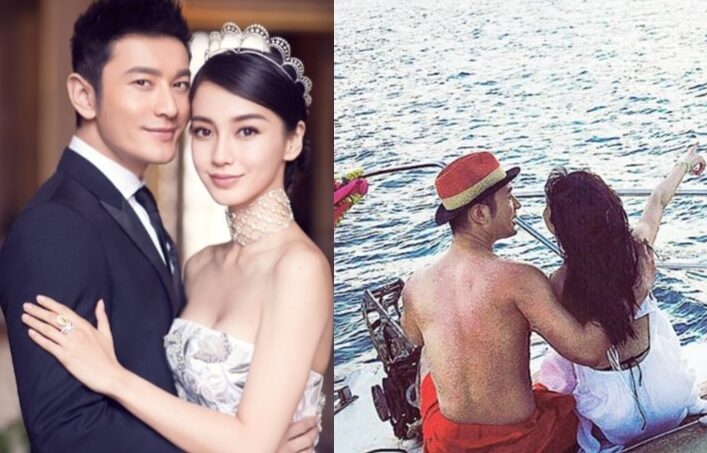 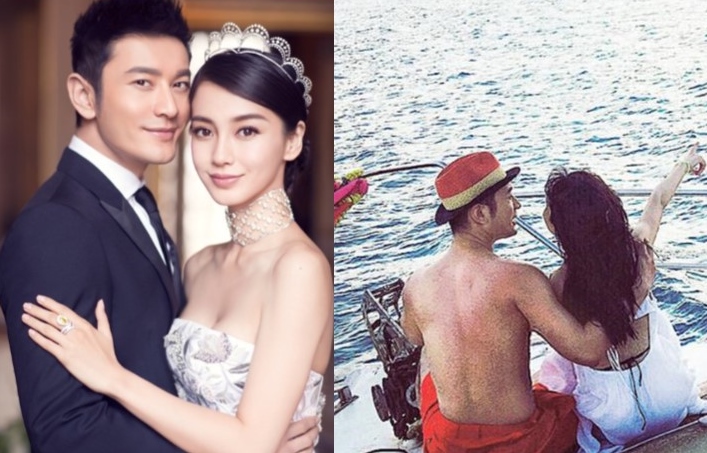 Recent rumours are rife that Angelababy is pregnant, and Huang Xiaoming has finally confirmed his wife’s pregnancy!

Xiaoming took the opportunity to announce the baby news on his Weibo on October 8, which also marked his first wedding anniversary.

He posted a photo of him and Angelababy on a yacht, and said, “Holiday for three. In the future, we’ll have more trips together. Thank you, my wife.”

The couple registered for marriage on May 27, 2015, and held a grand wedding on October 8 on the same year.

At the beginning of this year, Angelababy also expressed that she wished to have a monkey baby, and hoped to have a boy and a girl in future.

Reports said that she is currently 4 months’ pregnant, and it is possible that she will withdraw from Chinese reality programme, Running man 5 <奔跑吧兄弟5>. 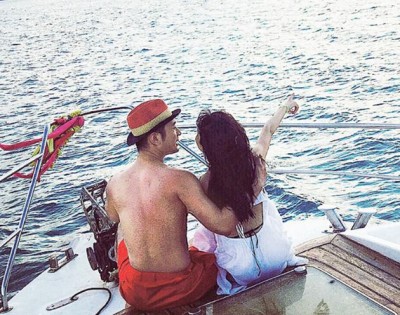