It’s over for Shawn Yue and Kary Ng 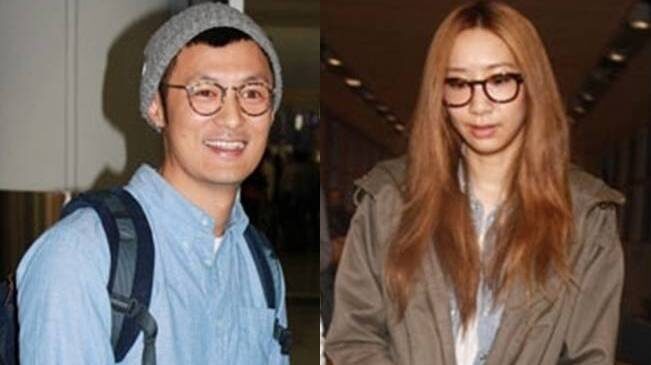 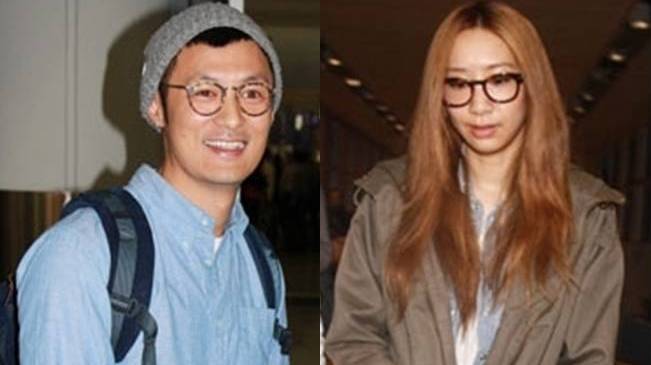 Dating for less than a year, Shawn Yue and Kary Ng have called it quits.

Yesterday, Kary issued a statement via her Facebook and announced the end of relationship between her and Shawn.

“After a year of love, respect and adoration, Shawn and I have decided to go our separate ways in pursuit of our own personal journeys. As this chapter ends for us a new one begins, I kindly ask that you respect our privacy during this time. I will always adore Shawn, and we will remain as close as we always were! We wish nothing but the best for each other. From the bottom of my heart I thank those who’s been there for Shawn and I. I strongly believe the best is yet to come. Let’s focus on more important things in the world, always remember to live and love!”

There were earlier reports that stated that Shawn was ‘breathless’ over Kary’s clinging tightly on him, which led to the demise of their relationship. Shawn responded on their breakup and dismissed the reports as well.

“Although we have separated, we are still very good friends and still care and support each other. I only wish to tell everyone that those reports that hurt her are not true. We will cherish our friendship!”

The romance of Shawn and Kary was first exposed when the couple were spotted walking hand in hand on Valentine’s Day.

A close friend to the couple shared the couple’s romance was sparked due to a moment of impulse. After spending time together, they realised that they had different personalities and different interests.