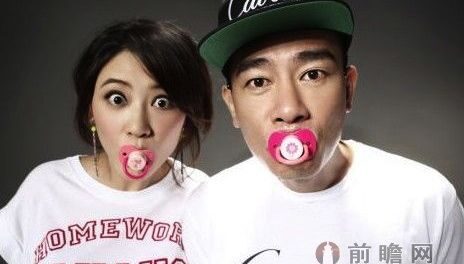 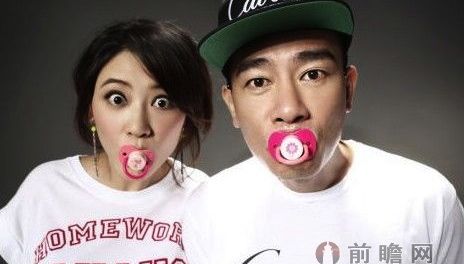 Weighing at 6 pounds, baby Jasper was delivered via Cesarean section. Luckily for Jordan, he managed to rush back from Tianjin to witness the birth of his boy. Jordan was full of admiration for his wife who had opted regional anaesthesia during the Caesarean section. He said that his wife could feel her lower body undergoing the surgery and her eyes were red while talking.

Jordan said that only a woman could experience this special moment. He was very touched and kissed his wife for delivering a baby for him.

Jordan disclosed that baby Jasper had the lips of his mother and nose and eyebrows of his father. Jordan said, “He has a lot of hair. I am referring to his eye brows and hair. His hands and legs are so long and he must be a handsome boy.”

The baby was named Jasper as the couple wanted his Christian name to start with a J like Jordan. However, they have not thought of a Chinese name for Jasper and Jordan said that he would leave the name to Cherrie.

Due to work commitments, Jordan has to travel to Tianjin shortly. Although Cherrie has been supportive in Jordan’s acting career, he is reluctant to accept new dramas for the sake of his baby. Jordan said that he preferred to take on more concert performances as the duration was usually shorter than filming a drama. For the next one to two years, Jordan will not be taking any new dramas in China so that he can spend more time with his baby.

“Let me spend some time with my son. My wife had a hard time delivering our boy. As a parent, this is a happy thing for us to do.”