Karena Ng denies being on bad terms with Myolie Wu: We are very good! 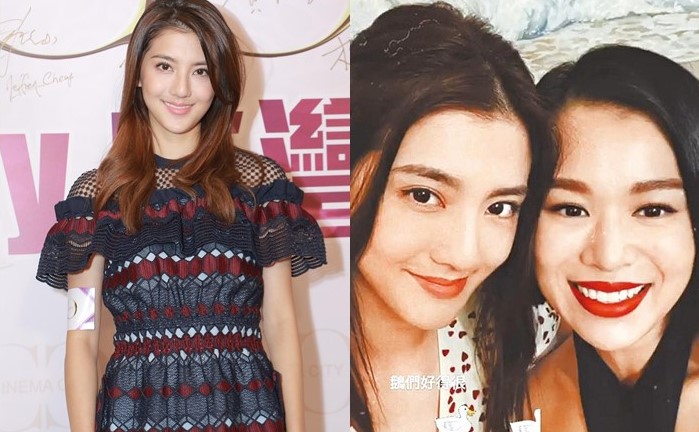 According to Hong Kong tabloids, Karena Ng was said to be jealous of Myolie Wu, due to the better treatment on the filming set. She was also said to be unhappy that Myolie’s costume outshine hers in the drama.

Reports claimed that Karena showed “two faces”, pretending to be friendly with Myolie, but at the back of her, complained to the staff. Two staff from the wardrobe department was so stressed that they resigned.

Karena’s manager has dismissed the rumours. “Karena is very happy with the clothing arrangement. She only discussed once on her swimming costume. She gets along very well with her co-stars and the production crew.”

Karena has also posted a photo with Myolie to dispel the rumours. She wrote, “Stop sowing discord! We are very good.”