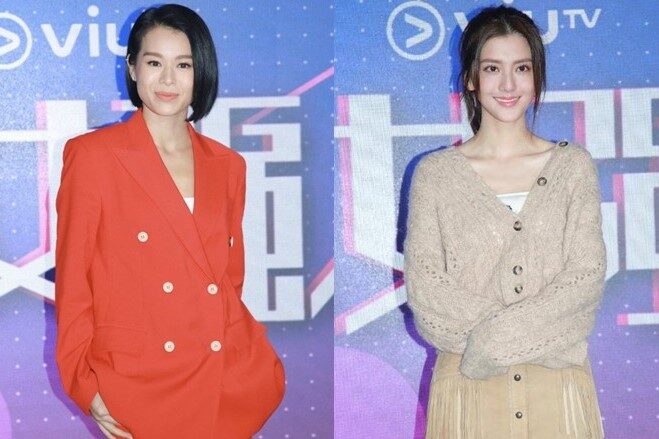 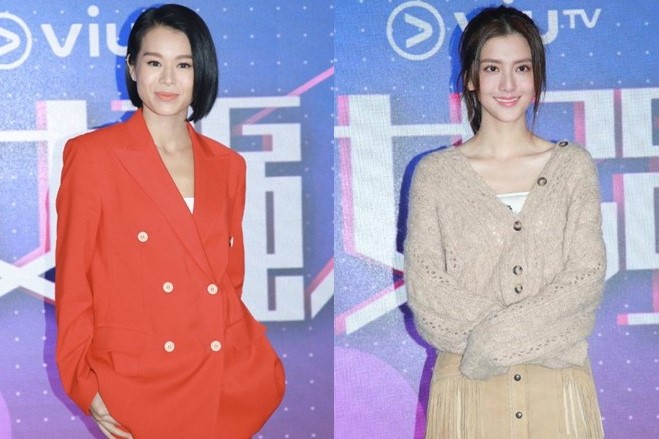 Myolie Wu is currently filming a ViuTV‘s new drama, ‘Matured Strong Woman’ (熟女強人, where she plays a sex therapist. She is acting alongside with Paulyn Sun, Carrie Ng, and Karena Ng.

An insider said, “Myolie is acting as a professional. Her clothing has to be grand. Besides, many costume are Myolie’s personal clothing. We are not being bias at all.”

Two staff from the clothing department reportedly have resigned. The insider also claimed that Karena had displayed different attitudes in front and behind of Myolie. At the press conference, or during filming, Karena would be very friendly towards Myolie, and acted like her little fan. But behind her back, she would be complaining about Myolie. 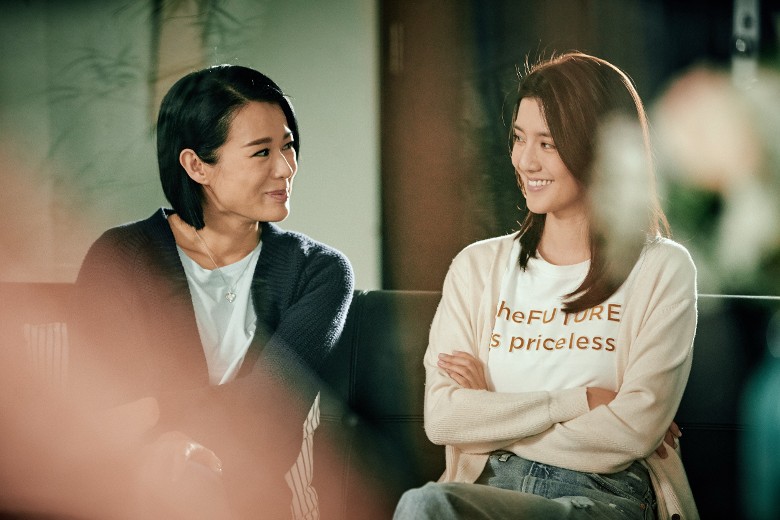 When asked about the rumours, Karena denied, and said, “I only discussed about the swimming costume once with the crew.” She also said that she is very happy with the clothing arrangement of the production team.

As for Myolie, she does not seem to bother with the rumours. She said, “So strange? I am very happy working with the co-stars and the production crew.”