‘KO One 3’ to return; fans urge Jiro Wang to quit 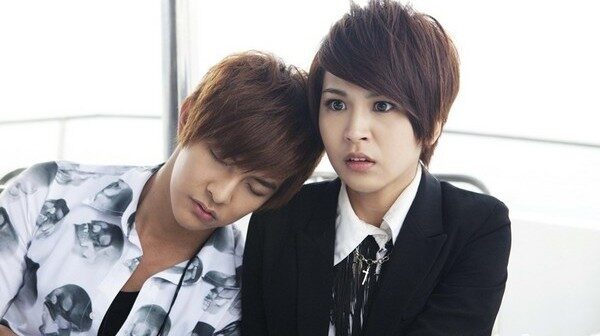 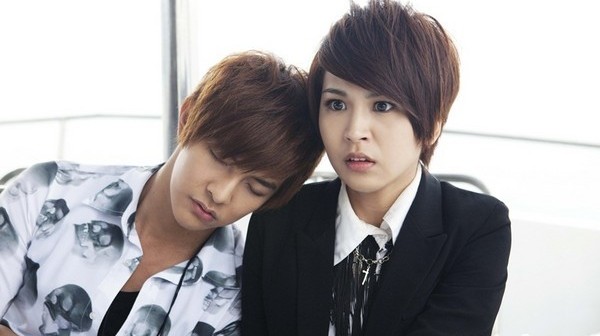 KO One Return <终极一班2> created a “KO One” craze since its broadcast in Taiwan. It had been topping the ratings chart for the 8 p.m. Taiwanese idol drama slot and the drama has received 200 million hits at the Youku website! The drama also revives the career of Pets Tzeng and propels her to stardom.

With the enormous success, KO One will add a third installment at the end of the year. It will also see the original cast return. Instead of feeling delighted at the news, some netizens have been calling Jiro Wang to quit starring in the trilogy. Fans are apparently upset with the ending of KO One Return and called the finale “ridiculous”.

A netizen wrote, “We want Jiro to return in the finale is to account for Dong-Ting romance and not to give us a preview of the sequel!” Many fans have also echoed that the ending of Jiro and Pet were unacceptable.

As Jiro briefly appeared in the finale, fans had felt injustice for him and urged him to quit KO One 3 <终极一班3>. As the finale was re-shoot, GTV responded that due to Jiro’s other filming commitment, they agreed to cast him in half of the ending episode.

In view of the fans’ remarks, GTV vowed to “factor into their considerations in the third installment”.