Makiyo on ex-boyfriend Show Luo: “He is too close to his mum” 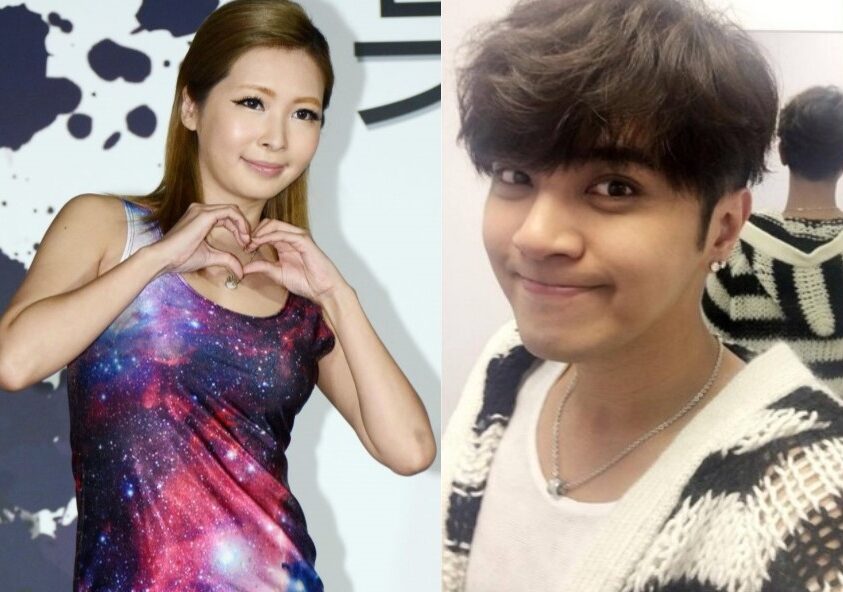 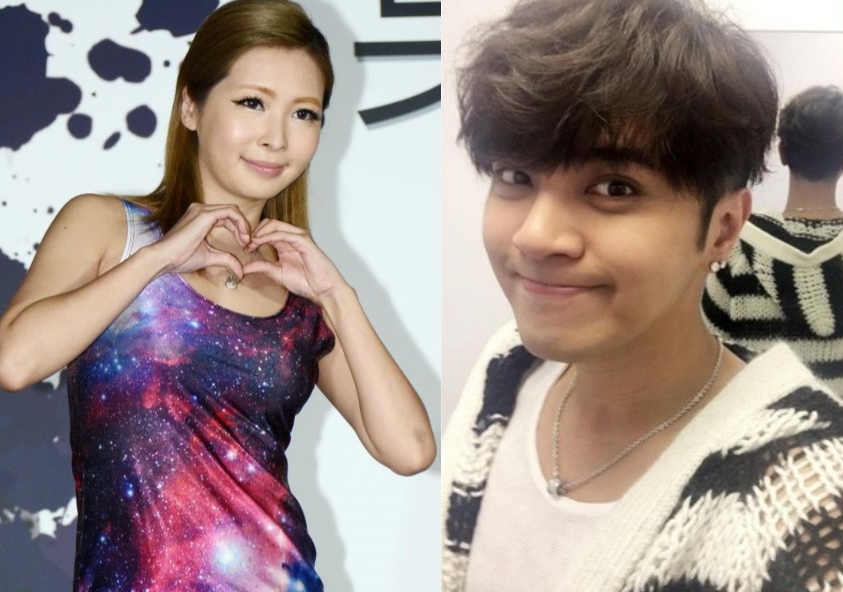 After her mother’s death, Makiyo has gradually walked out from her sorrow and resumed her work again.

Recently, Makiyo launched her new EP and hosted a variety programme Not a bad woman <不做壞女人>. In the programme, she invited her good friend, Dee Hsu as a special guest, and the duo had a conversation on Show Luo.

Makiyo was said to be dating Show after collaborating in a variety programme TV 3 cheap guests <TV三賤客> many years ago. After their rumours surfaced, Show has never admitted to their relationship, and the ex-couple reportedly broke up because of this and could not even remain as friends.

During the programme, Dee asked Makiyo on which boyfriend had left a lasting impression on her. When Makiyo said, “You know which one?”, Dee said, “I know everyone of them.”

Makiyo then asked, “So which one do you think is better?” Dee said, “Are you sure I can say? I think Show is not bad!”

Makiyo snapped back at Dee and said, “In what way is he not bad?”

Dee said, “He cares a lot on his family!” Makiyo then added, “And he gets jealous easily!”

Makiyo said that when they were dating, Show always felt that she hung out too often with Dee, and often got jealous of Dee. Dee also helped to speak up for Show, “But he is a good guy!” 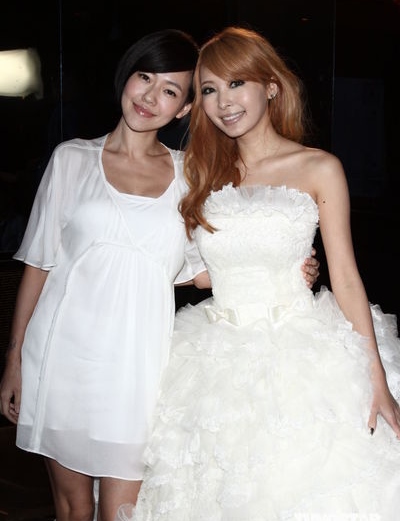 Makiyo also talked about Show being too close to his mother. Dee said, “A man has to be filial, but when he has a girlfriend or a wife, he has to know how to balance.”

Makiyo was also asked if she was anxious about settling down. She said, “I think finding the right person is more important.”

Dee also had a piece of advice for Makiyo, “Makiyo, do not just grab a guy on the street. If he is a rotten one, you might as well remain single.”