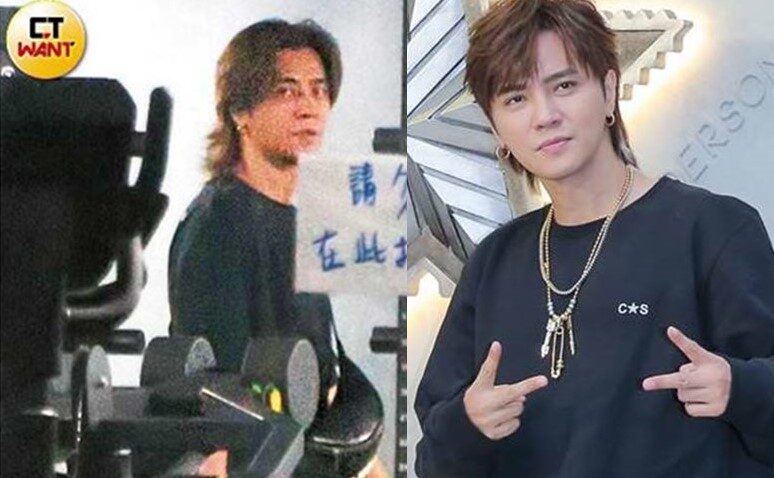 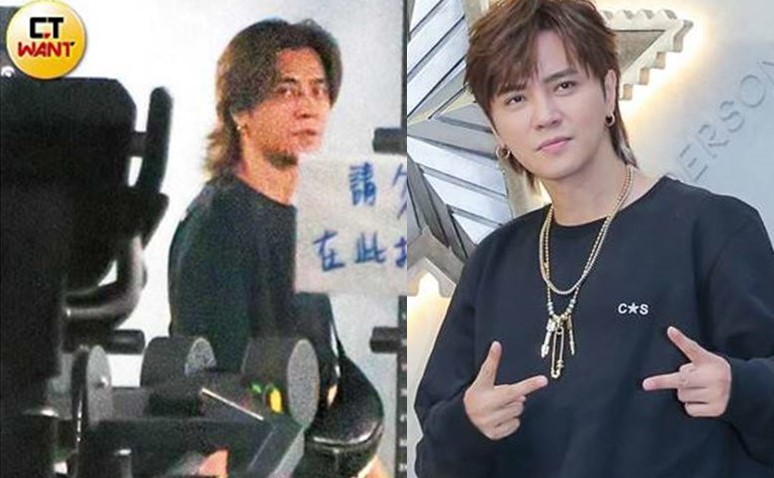 In April this year, Show Lo‘s ex-girlfriend, Grace Chow exposed the Taiwanese star for cheating on her, and wrote an explosive statement detailing Show’s womanising and that he liked engaging in “multi-player exercise activity”.

She also exposed Show for “indecent relationship” with his artiste from his agency. Shortly after, Linda Chien, who co-hosts with Show on ‘100% Entertainment’ (娛樂百分百), apologised to Grace on the social media.

Show reportedly wanted to hold a press conference, but called it off suddenly. After hiding for 2 months, he was recently spotted at a basketball court in the late night. 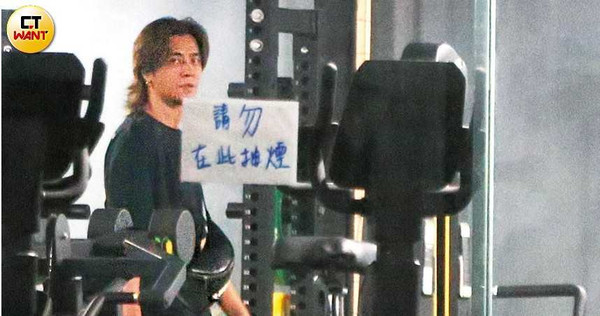 On July 1 at about 10 pm, reporters spotted Show with a group of celebrity friends, Prince Chiu, Modi and his girlfriend Oceana Wu, Chang Ting-hu at a basketball court. The group only left the place at midnight. 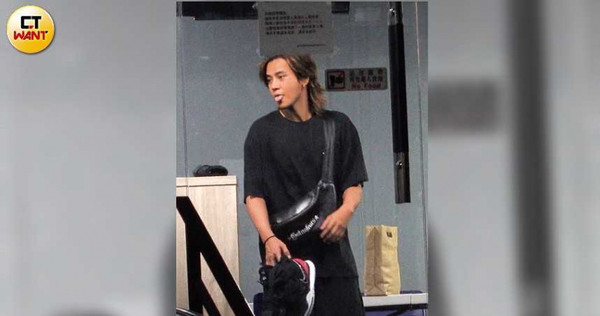 Sighted with longer hair, Show was in a relaxed mode while leaving the basketball court. Upon heading the entrance, he suddenly became more alert and looking to see if there were any reporters around. Show and Prince then left the place in Modi’s car.

Show was once asked by a netizen recently, “What have you been doing?” and he replied, “Reflecting”. Apart from releasing statement for his fashion label, he has been engaged in sports activities such as basketball, golf and table tennis. 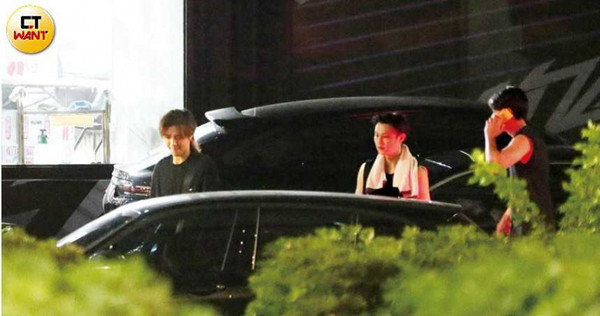 Meanwhile, Linda Chien was said to initiate terminating the contract with Show’s agency. However, the news has not been confirmed. Her manager said that her work has come to a halt for months, and she is looking for other alternatives. 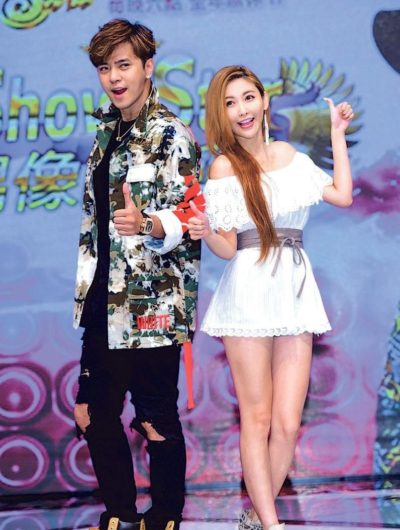