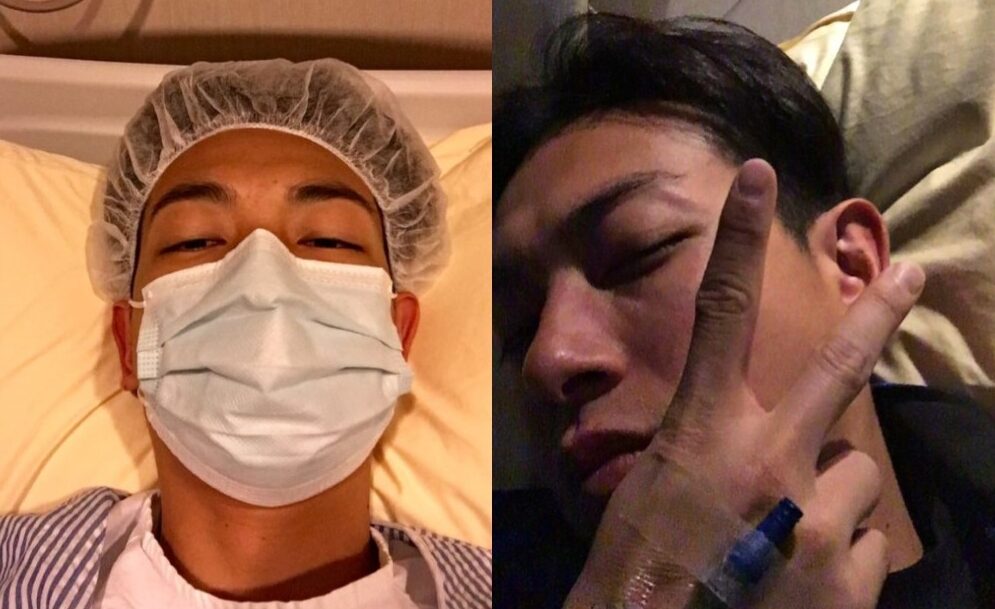 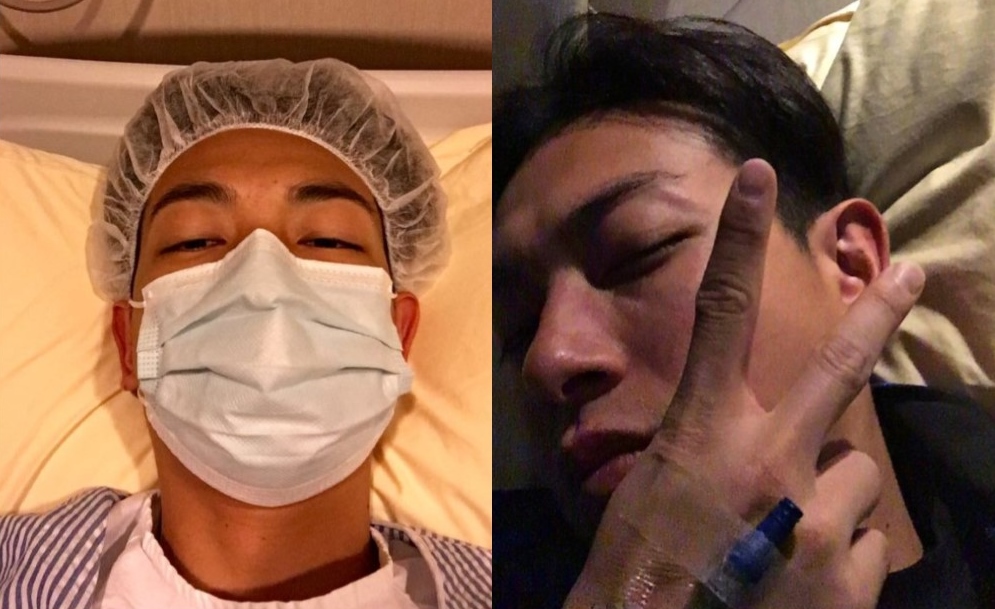 The 36-year-old experienced some eye comfort since last year. After an eye checkup, it was discovered that there were abnormalities in his eye blood vessels, and a blister on the macula. The specialist did advise Oscar to undergo surgery then, but as his condition was better, he did not proceed with the procedure.

Two months later, his condition got worse, and he was diagnosed with Central Serous Retinopathy, an eye disease which causes visual impairment. If he did not undergo surgery, he would turn blind.

After his surgery, Oscar accepted an interview and said that this eye disease was caused by stress, smoking, staying up late often and drink too much coffee. Oscar said that his condition was due to stress and excessive drinking of coffee. He will quit drinking coffee from now onwards.

He also urged everyone to take care of their eyes. He said, “I want to tell everyone to be careful. Nowadays, people are so glued to their handphones, and like to use their phones in the dark. For those that like to drink coffee at night, please take note too. Consuming too much caffeine will increase the eye pressure, and damage your eye blood vessels. I hope everyone will protect your eyes.”

As it is a day surgery, Oscar has discharged from the hospital. His doctor has also given him a pair of protective shades to protect his eyes from light. For now, he will recuperate at home for at least 5 days. 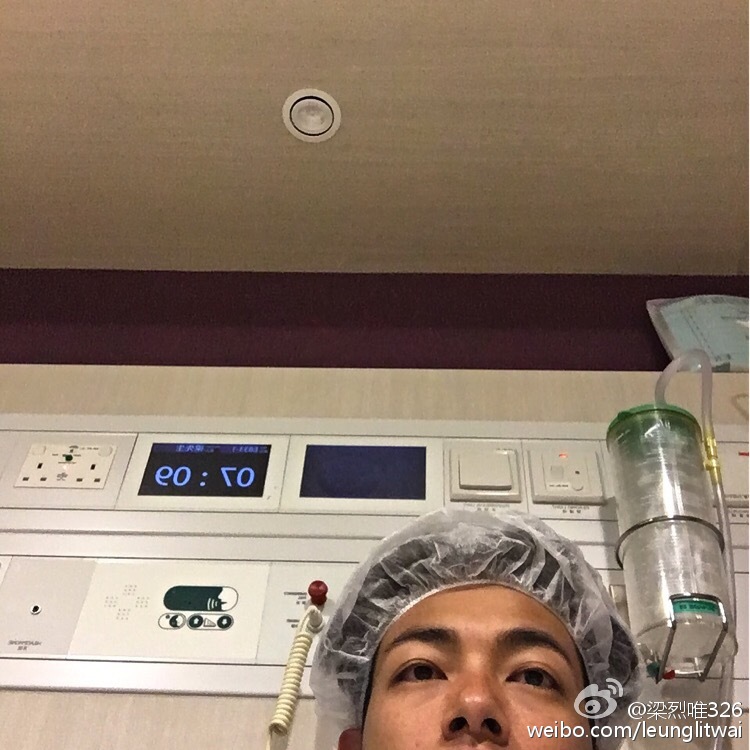 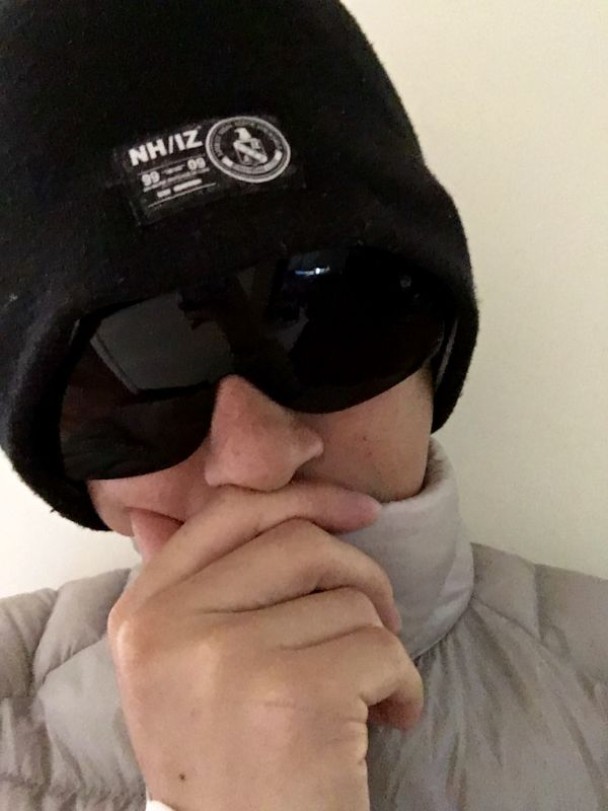