Oscar Leung reveals he lost his virginity at 16 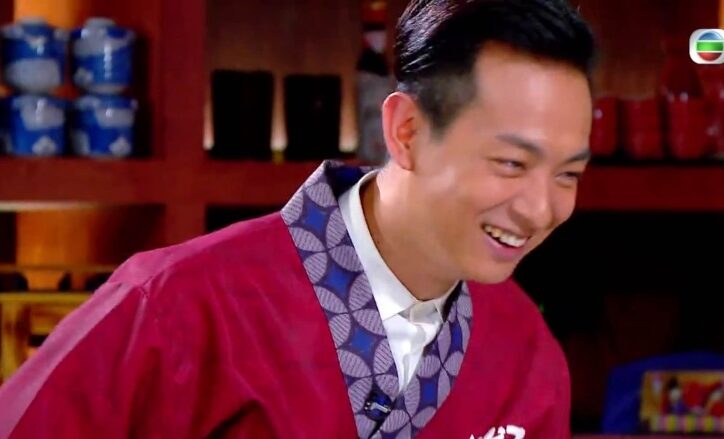 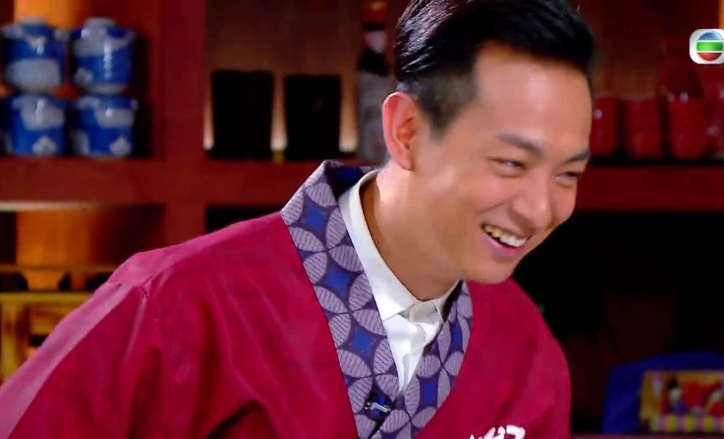 Oscar Leung recorded a TV show, Eat La Men <男人食堂> and was grilled by Bosco Wong and Benz Hui on when he lost his virginity.

Looking very embarrassed, Oscar replied, “I think it was 16. I can’t remember!”

Benz then said, “Was it intentionally or an accident? Was it raining heavily that day?”

Oscar replied, “It was an accidental opportunity. I think it was really raining, and I went over after receiving a phone call.”

After the show, Oscar clarified in an interview, “It was true. but it did not happen in reality. It was only a dream. Please do not be too anxious. (Did you talk to your wife?) I could not remember if I talked to her, but many friends knew. I was 16, and this was the first time I had such dream. (Who was the girl in your dream?) I could not remember. I liked Vivian Hsu when I was young, and it could be similar to her image. It was common to have such dream at that age. It was part of my youth.”

On Oscar Leung’s reply in Eat La Men, Bosco Wong said, “It doesn’t matter. It was more or less this age.”

King Kong Lee said, “I believe it was only a dream for Oscar. I felt that it was too late for me to lose virginity at 18. Most men lost it at 16, but for me it was 18, because Taiwan’s law stated age 18.” 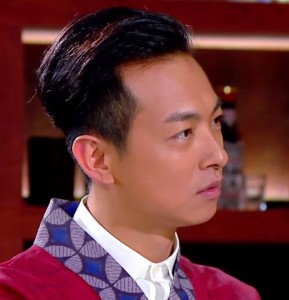