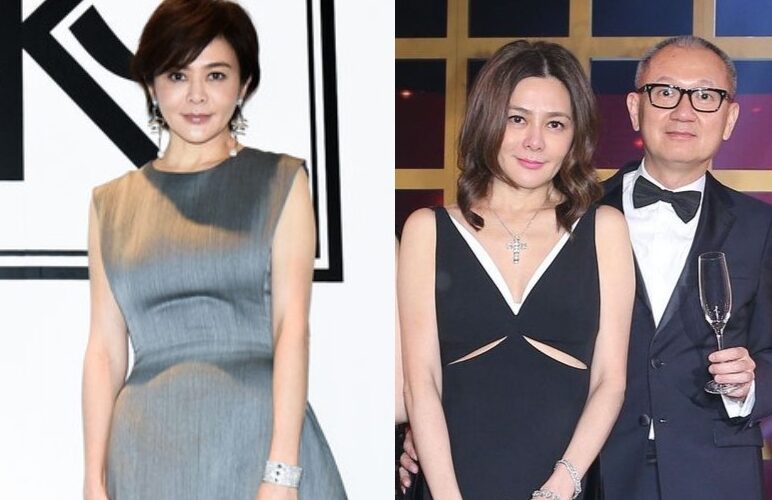 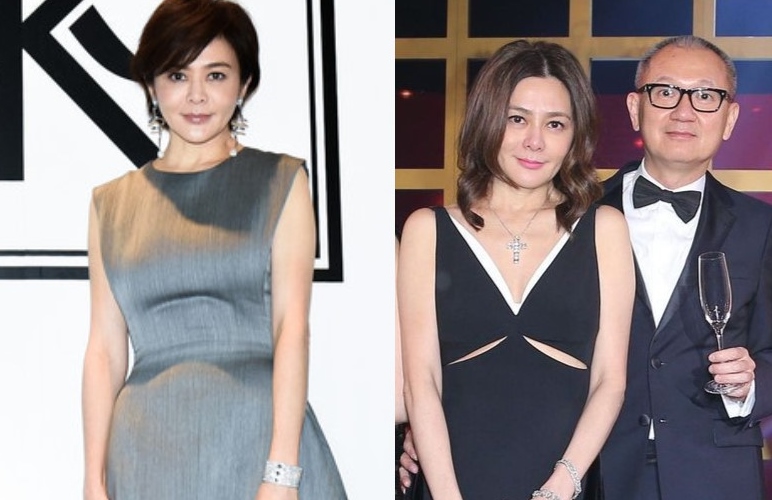 “We’re not breaking up, we’re divorcing.”

Rosamund, 53 attended an event in Taiwan today, when she addressed her rumours. She and Chen, 59 have dated for 8 years. The couple was earlier rumoured to have tied the knot in France in April.

Rosamund declined to reveal the reason of their divorce, and when they had got married. A calm Rosamund said, “I have let go.”

However, she suddenly talked about the hiking trip between Chen and Carina Lau. “i think you all have read about the news recently. They are not kids anymore and are adults. They did not consider about other’s feelings.”

Last week, tabloids published a photo of Chen and Carina on a hiking trip, and reported that Chen and Rosamund’s relationship was on the rocks.

When asked if she was starting to get pursuers, Rosamund said, “Starting from today.” 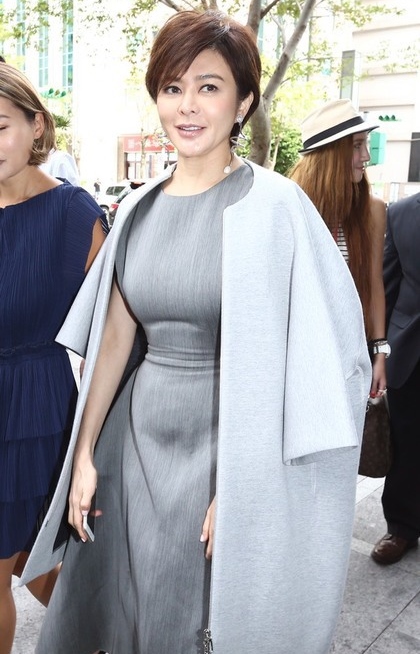 An inside source said that the ex-couple had tied the knot overseas early last year, and threw a wedding party in Paris. However, after living together, they realised they were not compatible and often quarrelled. Rosamund reportedly would also get suspicious whenever Chen was with his female friends.

What drove them to divorce was Chen’s refusal to go public with their marriage. Chen has 2 daughters from his previous marriage, and he was worried that his ex-wife, and his two girls would be upset about his remarriage. Rosamund did not wish to keep their marriage underground, as she could not even tell her friends about her marriage. The couple eventually parted ways as they often quarrelled because of the issue.

Reports also said that Rosamund had refused to listen to Chen and be a stay-at-home wife.

Chen reportedly tried to salvage their marriage, but she refused to change her mind. Rosamund did not request for any alimony or a distribution of his assets.