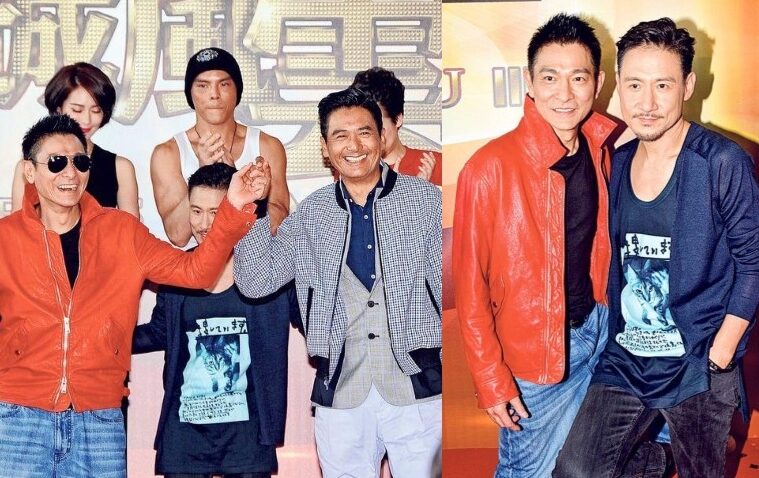 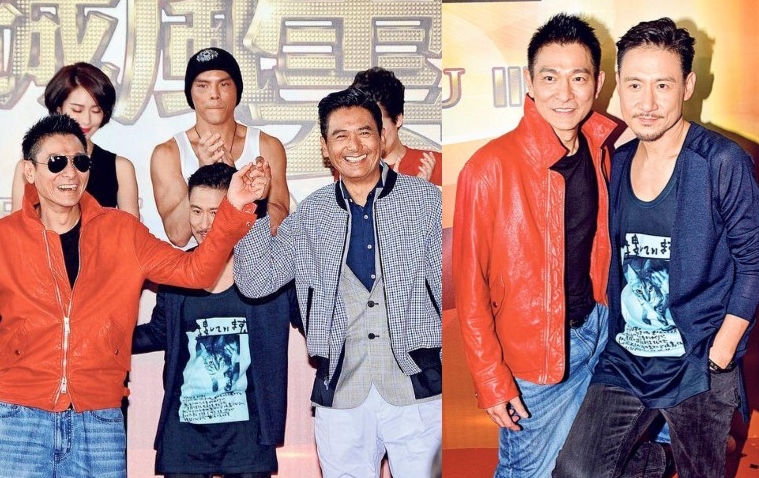 The first two installments of From Vegas to Macau <賭城風雲> has remarkable box office sales when the movies were released during the Chinese new year.

A few days ago, a blessing ceremony for From Vegas to Macau 3 was held at the TVB city. The cast was also introduced to the media.

Director Wong Jing and producer Andrew Lau revealed the plot of the film. Carina who commits suicide from jumping down the plane survive, and is saved by Jacky who plays an arms dealers and a casino tycoon. Jacky also seeks revenge on Chow on behalf of Carina. 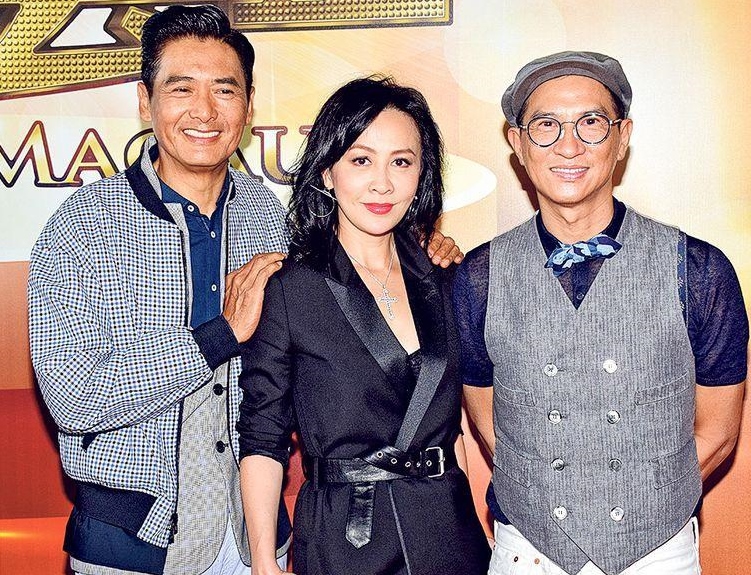 Chow and Andy have not worked together ever since they last collaborated in God of Gamblers <賭神> 25 years ago. Chow hoped he would have more collaboration with Andy, and hoped their next collaboration would not be 25 years later.

Chow also said that he had less action scenes this time, and he would have more screentime with Carina. However, he expressed his disappointment that he would not have any kissing scene with Carina, as the kissing scene is saved for Jacky. 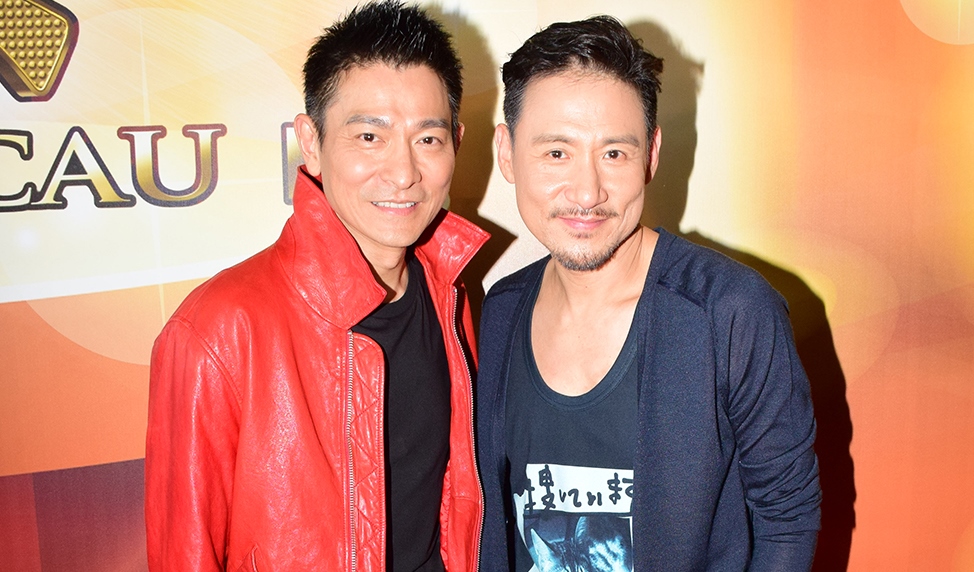 Jacky, who will be playing a villain this time will be playing love rival of Chow. Jacky also said that he had not worked with Andy for nearly 10 years. When asked if they would be singing the theme song together, Andy said, “It will be good if there is a chance.”

With the superstars cast, the remuneration of the stars is estimated to cost RMB 107 million! Production cost is estimated at RMB 250 million! 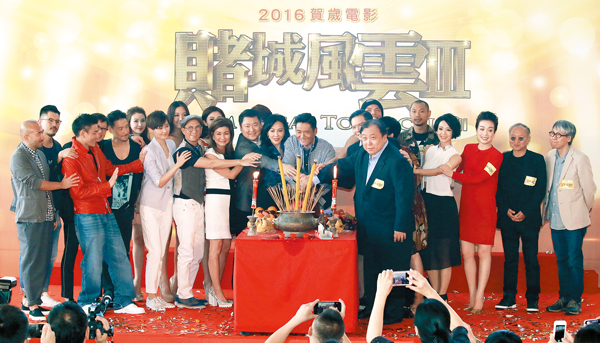 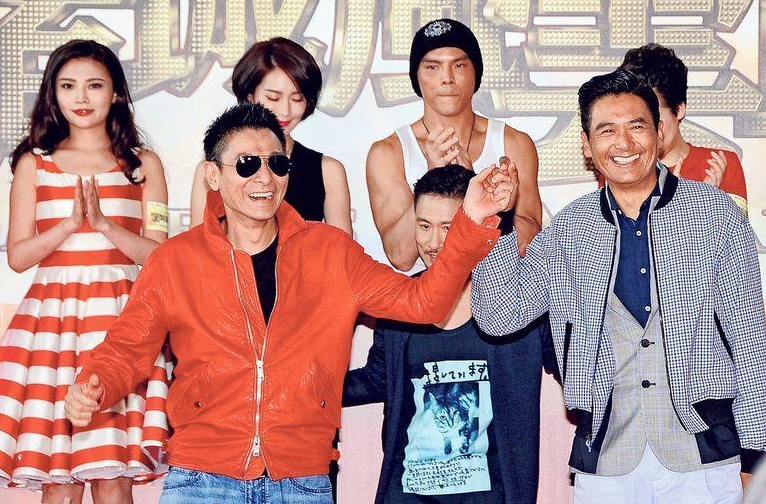