Stars’ tribute to Leslie Cheung; Tony Leung: “Do you still miss us?” 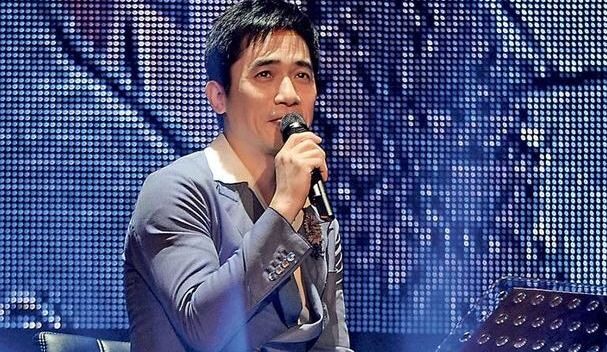 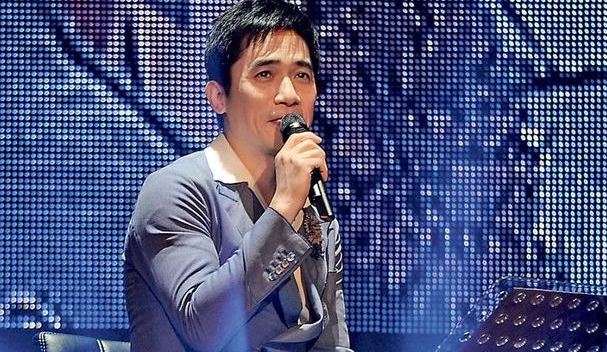 Many stars gathered last night at the Hong Kong Coliseum to pay a tribute to the late superstar, Leslie Cheung. 1 April 2013 marks the 10th death anniversary of Leslie, widely known as Gor Gor in the Asian entertainment industry. Suffering from a depression, Gor Gor committed suicide on 1 April 2003. He leapt to death from the 24th floor of the Mandarin Oriental hotel, located in the Central district of Hong Kong.

It was a emotional and moving night for Gor Gor’s friends and fans. Tony Leung, Jacky Cheung, Leo Ku, Vivian Chow, Grasshopper, Joey Yung and etc. performed at the tribute concert for Gor Gor. Gor Gor’s lover, Daffy Tong reportedly entered the venue via a secret passageway and left at 11 pm under the protection of five bodyguards.

Tony Leung: “Do you still miss us?”

Tony and Gor Gor developed close friendship and collaborated in many movies such as Days of Being Wild <阿飛正傳> and Happy Together <春光乍洩>. At the tribute concert last night, Tony appeared three times and had a dialogue with Gor Gor.

Tony said, “Gor Gor’s dream was to be a film director. Gor Gor is the musical director of tonight’s show. All the performers are his actors tonight. Director Cheung, we will leave everything to you.”

Using a classic line from the Days of Being Wild, Tony said, “What’s to be remembered will always be remembered.”

“I always remember you like this line from Days of Being Wild. After going through this period, I finally understood and now I know ‘This life is progressing. Who do I miss the most this minute? (A line from Leslie’s hit song, Chase) When I look at the sky sometimes, I hope to find a bird without feet.” 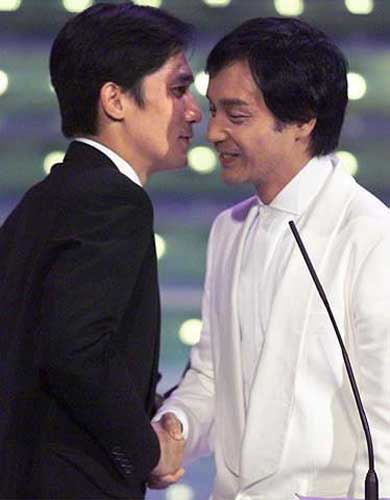 A sentimental Tony looked up and said, “We have not met for ten years. I really feel like knowing if you still miss us?”

After Tony’s words, a video clip of Gor Gor’s past performance was shown in which he said, “I have not forgotten you. I miss all of you the most.”

Tony also shared that after Gor Gor’s departure, he accidentally dialed his number and heard a familiar voice saying, “Please leave a message.”

Tony said, “I felt like leaving a voice message and said, ‘Why don’t we start all over again?”

This line was a classic line in Happy Together in which Gor Gor’s character often said to Tony’s character in the movie.

Jacky dressed up in a red jacket, black shorts, open-toed shoes and a pair of sunglasses. He was paying a tribute to Gor Gor who liked to dress up flamboyantly.

“Gor Gor loves to dress up and this is a breakthrough dressing for me. I do not need to say how much I miss or love Gor Gor because he is always in our heart,” said Jacky. 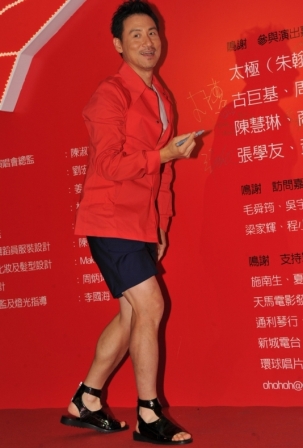