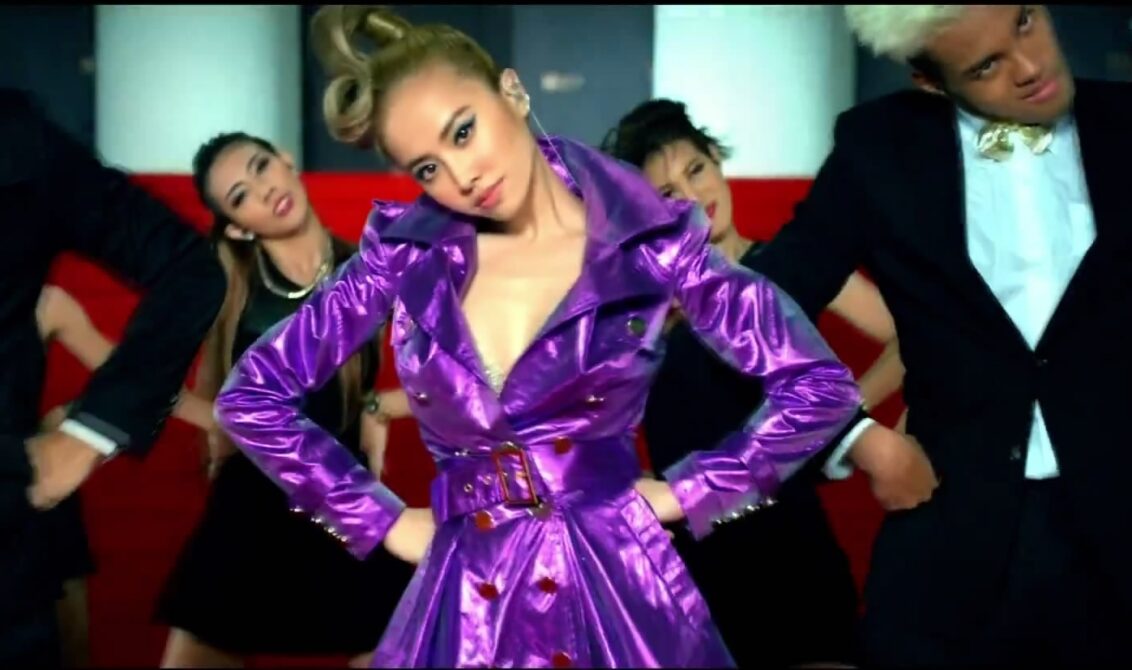 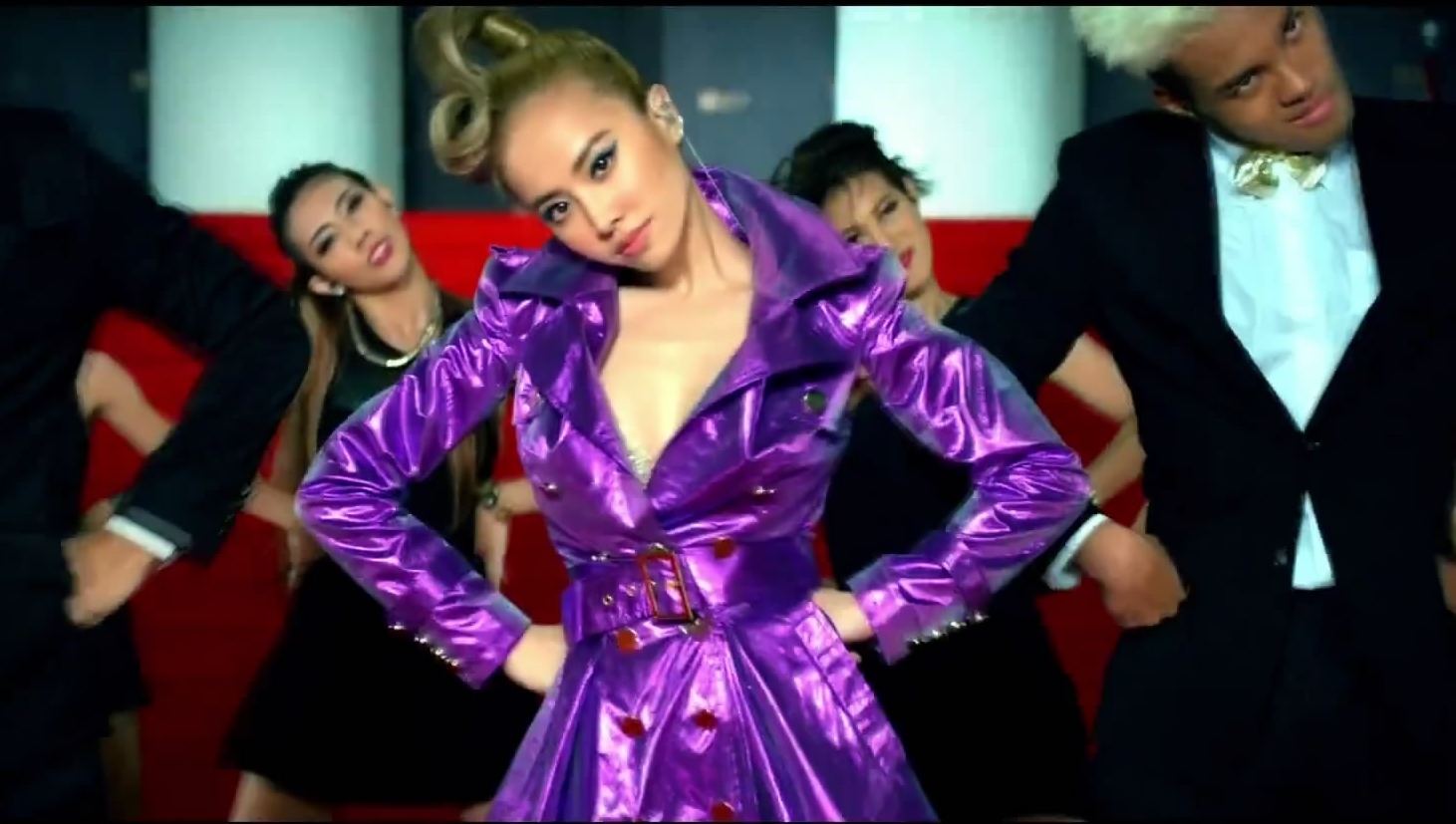 Jolin Tsai’s Play<呸> album leads the Golden Melody Awards nominees and receives 9 nominations. Although her album receives recognition from the judging panel, it was shocking to see that she was dropped out of the Best Mandarin Female Singer nomination.

Chief judge, Sky Wu said the production and music arrangement in Jolin’s album was very creative, and praised her for her stable performance, juggling with dancing and singing at the same time. Sky also expressed that it was a “regret” that she was not able to be nominated for the Best Mandarin Female Singer category. 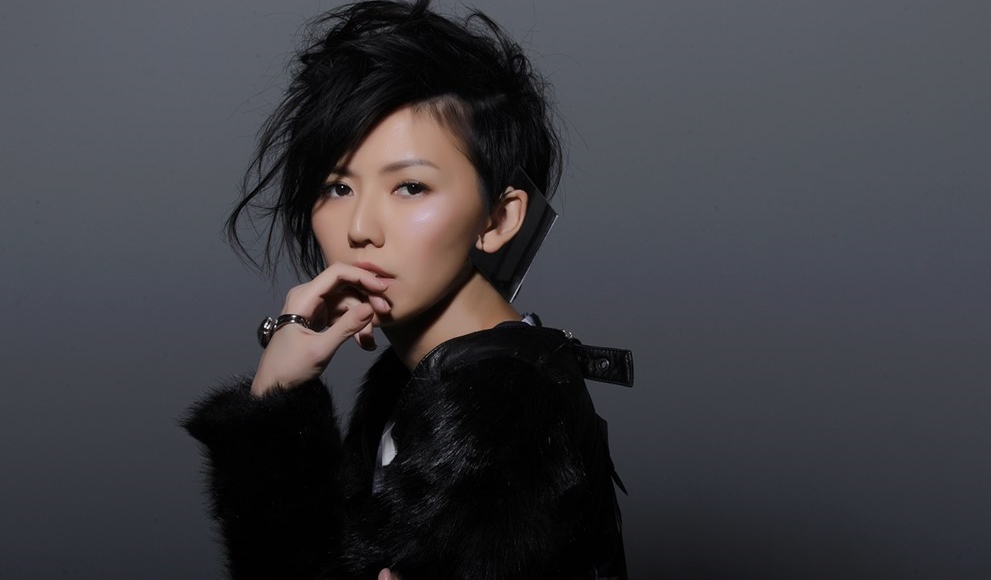 Last year’s Best Mandarin Male Singer, JJ Lin was surprisingly not nominated in the same category this year. However, Eason Chan’s album Rice & Shine <米。閃>, which JJ helped to to produce, is nominated as Best album and Best composer.

JJ said, “I felt my efforts are recognised with Eason’s nominations. However, I also put in a lot of efforts in my own album, especially in the production aspect. I am a little disappointed that it’s not being recognised.”

Best known for his powerful vocals, Jam Hsiao was shockingly not nominated in any categories.

Best Song of the Year