Wallace Huo praised as the most handsome emperor 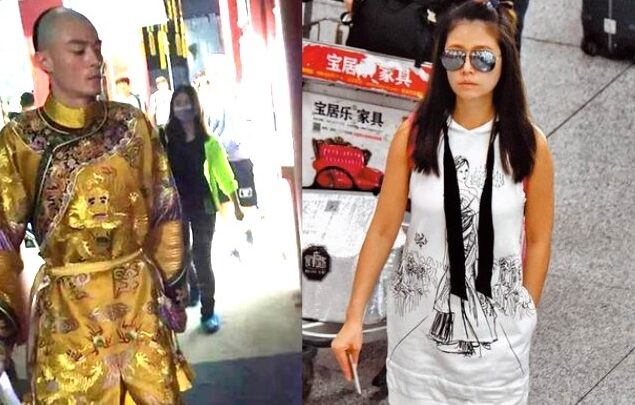 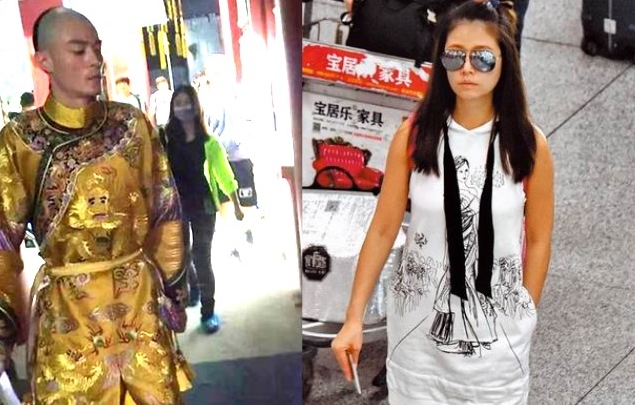 Ruby Lin and Wallace Huo had to be separated after getting married not long ago.

Wallace is currently filming a period drama Ruyi’s Royal Love in the Palace <如懿傳>, and will be playing the role of Qianlong Emperor. Wallace will also have many romantic scenes with the various concubines in the drama.

For the emperor role, Wallace has shaved his head, and netizens have praised him, “The most handsome emperor in the history.”

Some netizens also exclaimed at his emperor look, “How can he still look so handsome after shaving his head?”

Meanwhile, Ruby was seen at the Beijing airport yesterday, wearing a loose dress.

Ruby admitted to her pregnancy recently. She was said to be 3 months’ pregnant. 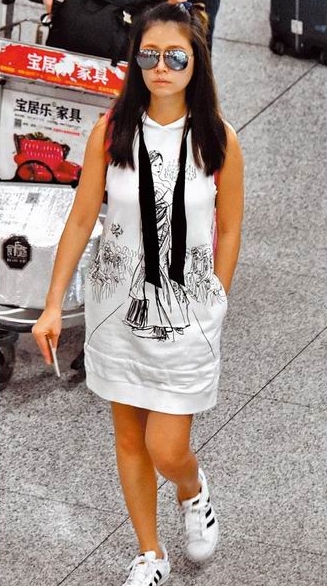