Jolin Tsai and Patty Hou bury the hatchet and take photo together! 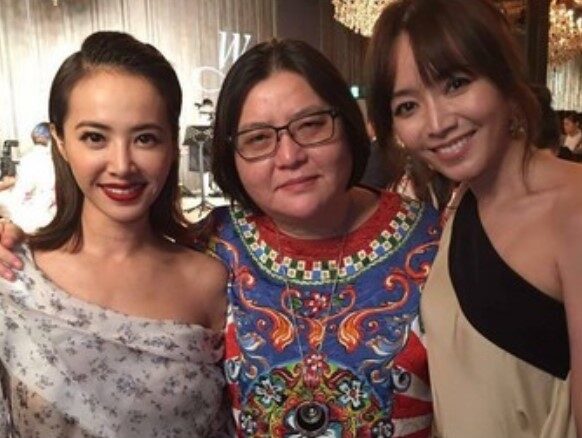 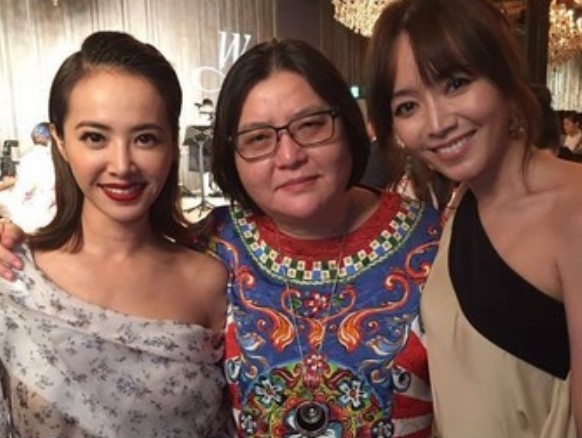 Back then, Jolin was said to have an underground relationship with Jay. She was shocked when she saw tabloid photos of Jay wrapping his arm around Patty in Japan. During many occasions, Jolin and Patty deliberately avoided one another at public events.

Yesterday, both Jolin and Patty were invited to Wallace Huo and Ruby Lin’s wedding. They were arranged to be seated at different tables, but their tables were side by side.

As Patty had to leave early, Taiwanese producer Chiu Li-Kwan who was seated next to Jolin suddenly said, “We are all good friends. Let’s take a group photo together.”

Patty also smiled and agreed to the group photo.

In an interview, Jolin once said that she no longer hated her ex-boyfriend, and the public speculated that she was referring to Jay. Now that both Jolin and Patty have found their other halves, the duo was seen to have buried the hatchet. 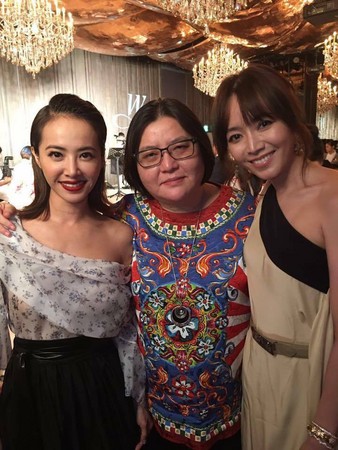