William Chan to star in ‘A Step into the Past’ remake? 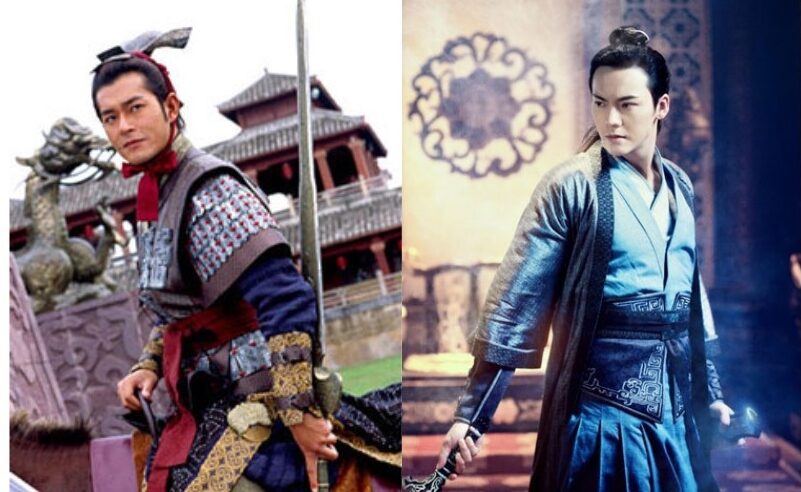 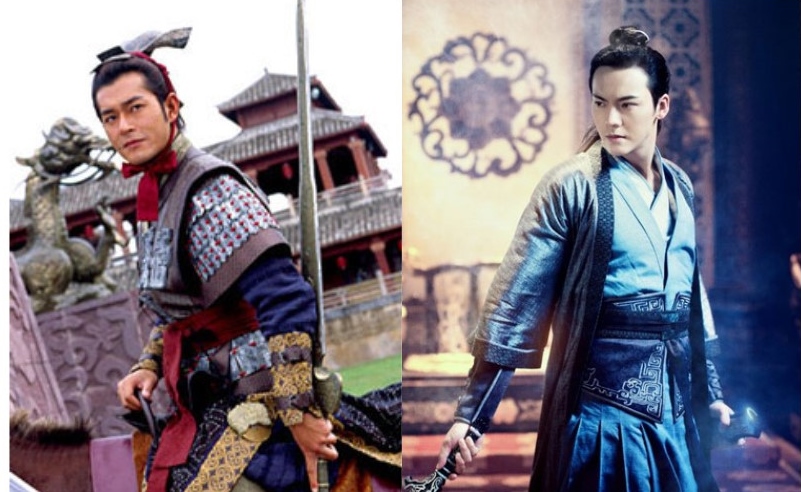 William Chan shot to fame after starring in Chinese drama, Swords of Legends <古劍奇譚>. Last year, he pocketed RMB 22.8 million and is at the 70th spot in the Forbes China celebrity list.

William, who makes it in the list the first time is excited and said, “I am very happy and hope to achieve better results next year.”

According to Hong Kong media, a mainland production agency is keen to film a remake of 2001 TVB blockbuster drama, A Step into the Past <尋秦記>, and intends to invite the original cast of Swords of Legends to star in the drama.

As William enjoys immense popularity in China, he reportedly is invited to play Louis Koo’s role, Hong Siu-lung. The drama tells the story of a modern Hong Kong VIP protection unit office who time travels back to the warring states period of ancient China.

Mani said, “It’s true that William has many offers for filming and commercials now. William also wishes to film the drama as the drama was very popular back then.”