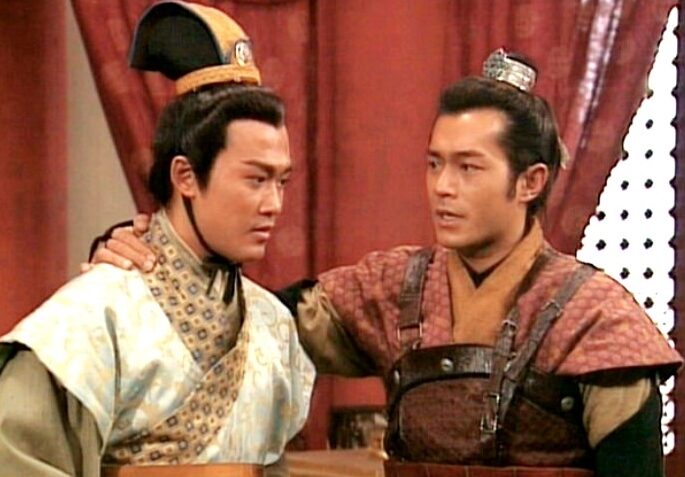 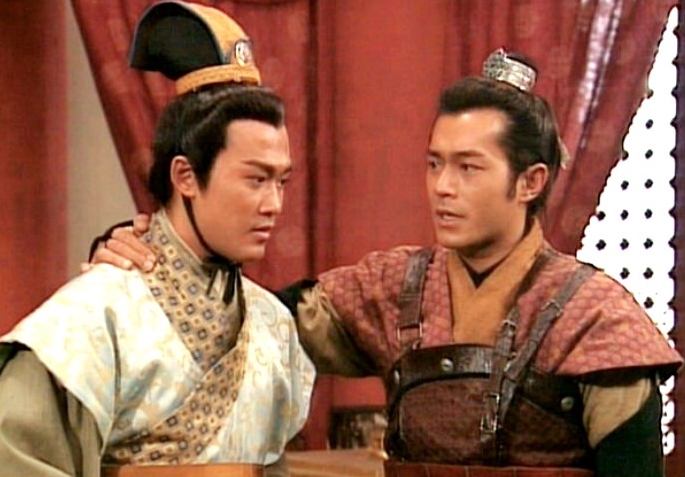 TVB’s 2001 television series, A Step into the Past <寻秦记> was a popular hit back then.

The series is based on Huang Yi’s novel of the same Chinese title. It tells the story of a modern Hong Kong VIP protection unit officer, Hong Siu-lung who agrees to undertake a secret time-travelling experiment. Hong then travels back in time to the Warring States period of ancient China.

It is understood that Louis has negotiated the novel’s film rights several years ago. Due to the funding and script issues, the movie was shelved aside.

Last year, Louis set up his production studio, which has funding support from overseas. Recently, Louis also received an amended script which he is satisfied. With the funds and a good script,  Louis intends to commence filming next year.

Louis also plans to invite the original cast of the TV series, Raymond Lam, Jessica Hsuan, Sonija Kwok, Joyce Tang and Kwong Wa to star in the movie. Louis initially invited his long-time partner, Johnnie To to direct the movie, but due to his tight schedule, he has to look for another director. 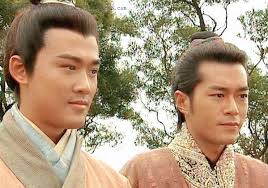 Raymond Lam’s manager, Mani Fok has confirmed that they had received Louis’ invitation.

Currently filming in Guangzhou, Louis declined to reveal more details but said, “If the movie is confirmed, I will still play the role of Hong Siu-lung.”

Earlier, William Chan is said to be starring in the remake drama of A Step into the Past, which is invested by Youku. The original cast of Swords of Legends <古剑奇谭> will also star in the drama which will be broadcasted on the web.

However, China’s media authorities have banned time travel theme in films and dramas, saying that it “disrespects history.” Hence, It remains a question mark if the web series will be approved. 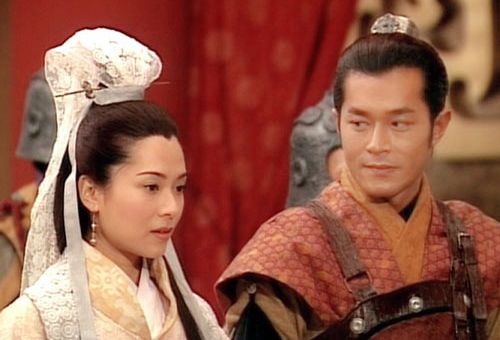 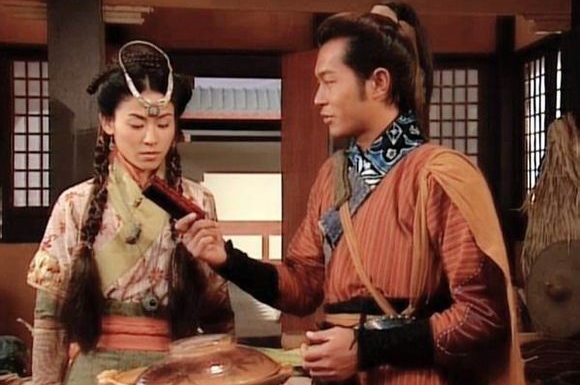