15 awards become 16? Linda Chung almost did not win any award? 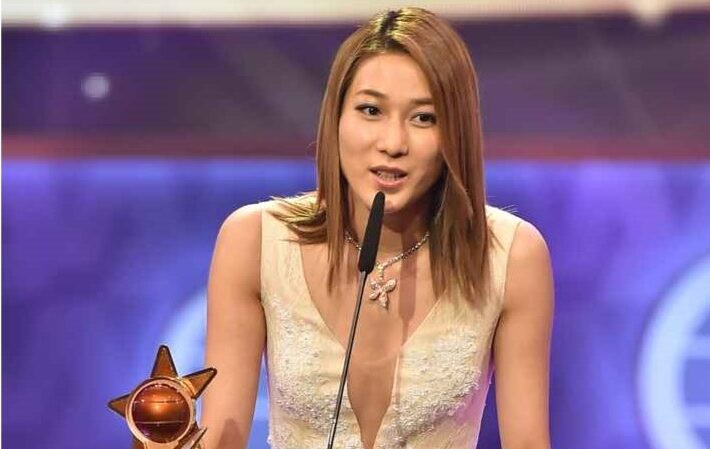 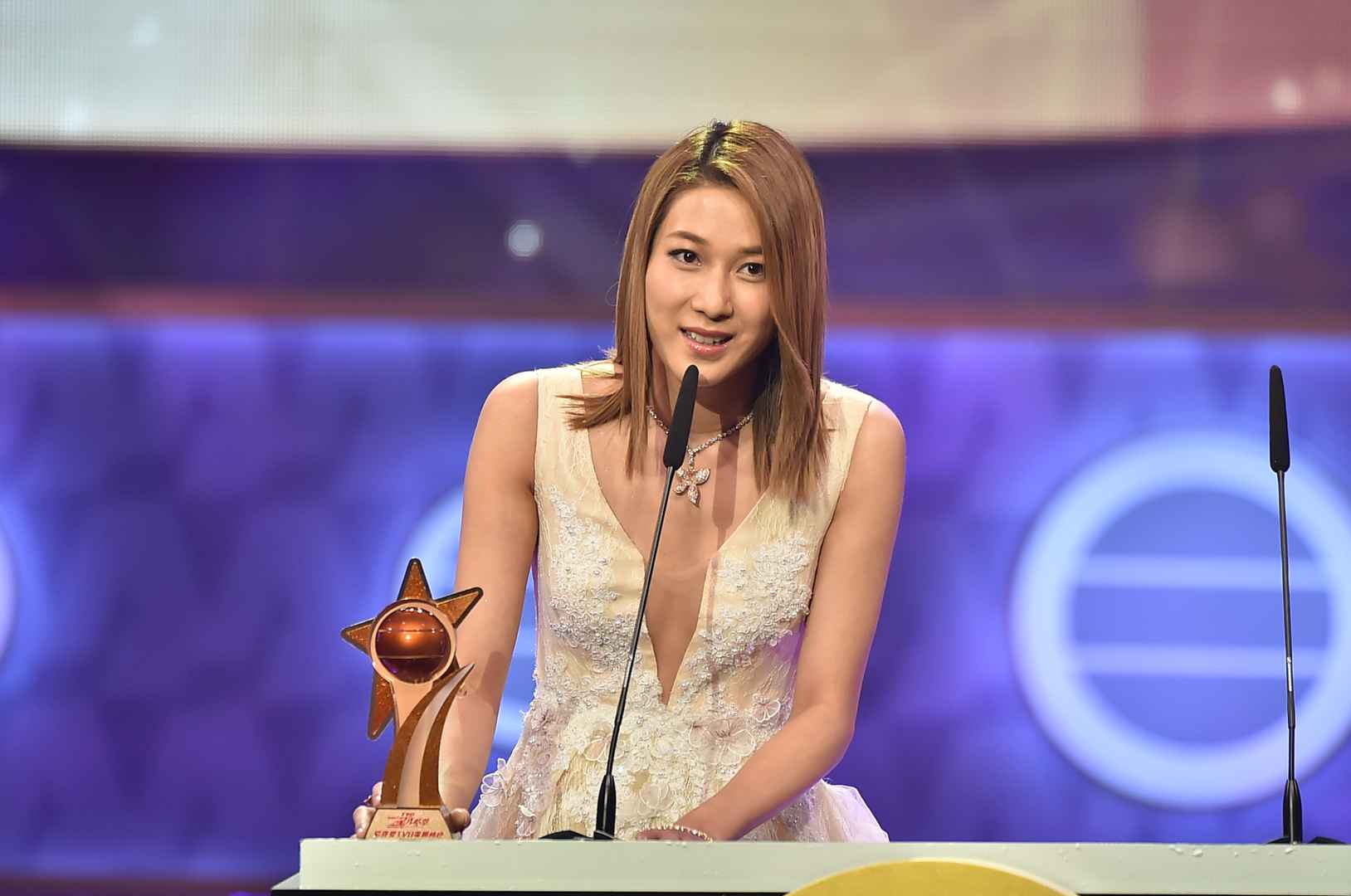 However, Nancy and Kristal were both crowned the TV Queen title. Linda was seen to be disappointed with the results, as she did not smile the entire evening.

Local media also reported that the My Favourite TVB TV Characters initially only had 15 awards. After the 15 awards were given, the hosts announced that the supporting actor and actress awards would be announced after the commercial.

However, after the commercial, the host suddenly announced the 16th My Favourite TVB TV Character, and it was given to Linda. Suspicions were raised that the last award was intentionally given to her to save her face as she attended the award ceremony.

Netizens have helped to defend Linda, saying that the awards were not given in order, and Linda might not garner the lowest number of votes. She was just unlucky to be given at the last spot.

When asked if she was disappointed losing the TV Queen to Nancy and Kristal, Linda said, “No. It’s not important to win or not. Most importantly, everyone likes the character I am playing.”

Linda also tried to divert the topic, and said, “Actually, I want to say that I will be having a concert in March at Genting!” 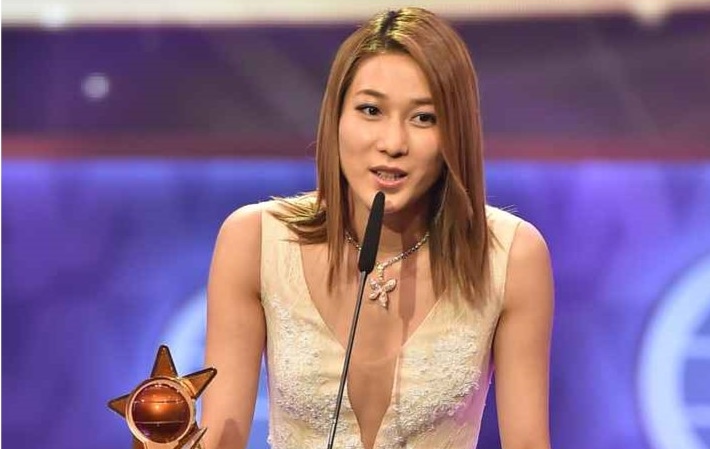