Ruco Chan has proposed to Nancy Wu after dating for 3 months? 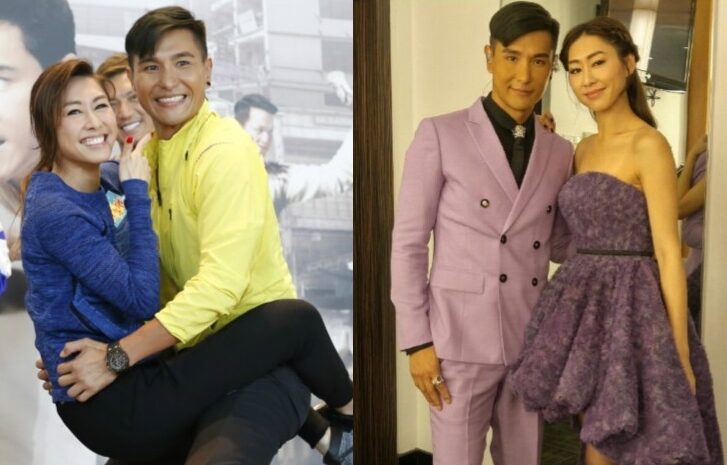 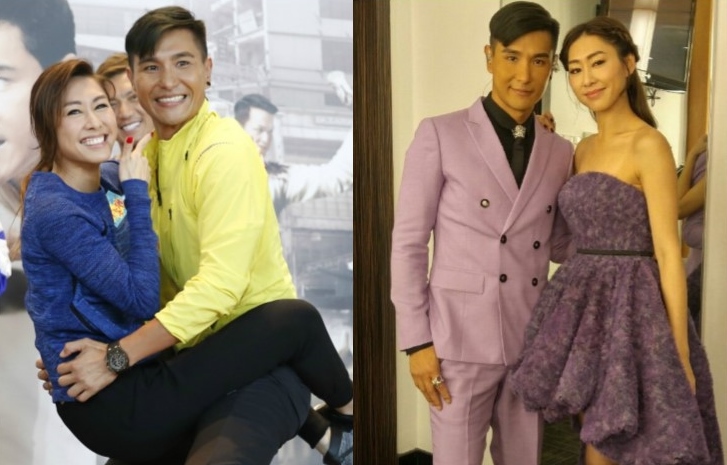 According to Hong Kong tabloids, Ruco Chan has secretly proposed to Nancy Wu after dating for 3 months.

The rumoured couple was first spotted watching Sammi Cheng’s concert together. After that, they were photographed eating dessert in a car.

Currently filming The Unholy Alliance <同盟> together, Ruco reportedly chauffeured Nancy to and fro work everyday. He was also said to be using Sammi Cheng’s songs to express his love to Nancy.

After dating for 3 months, Ruco even gifted Nancy with a pair of custom made rings as love token. He also gave her a doll so that she could hug at night to sleep. 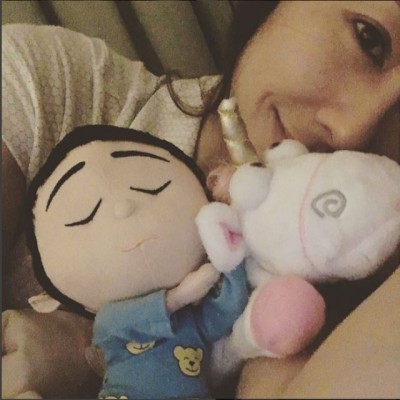 According to a source, someone had asked Nancy about the ring on her finger, and she responded with a sweet smile. Although Ruco used old-fashioned methods to court Nancy, such as expressing love through songs and giving doll, she reportedly was extremely delighted about it.

As Ruco is reaching 40, and his parents have been urging him to settle down, he has already proposed to Nancy. Nancy reportedly has not agreed to Ruco’s proposal, as she felt that they needed more time to understand each other. 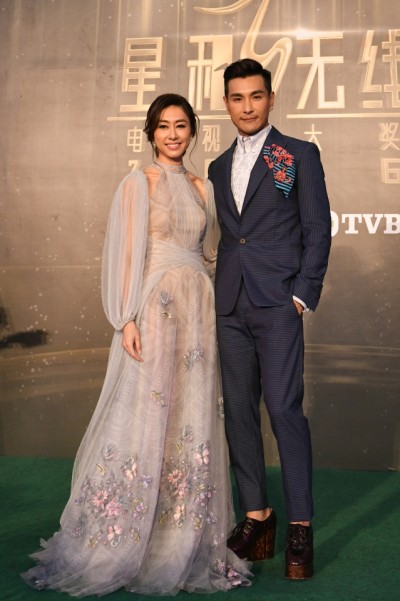