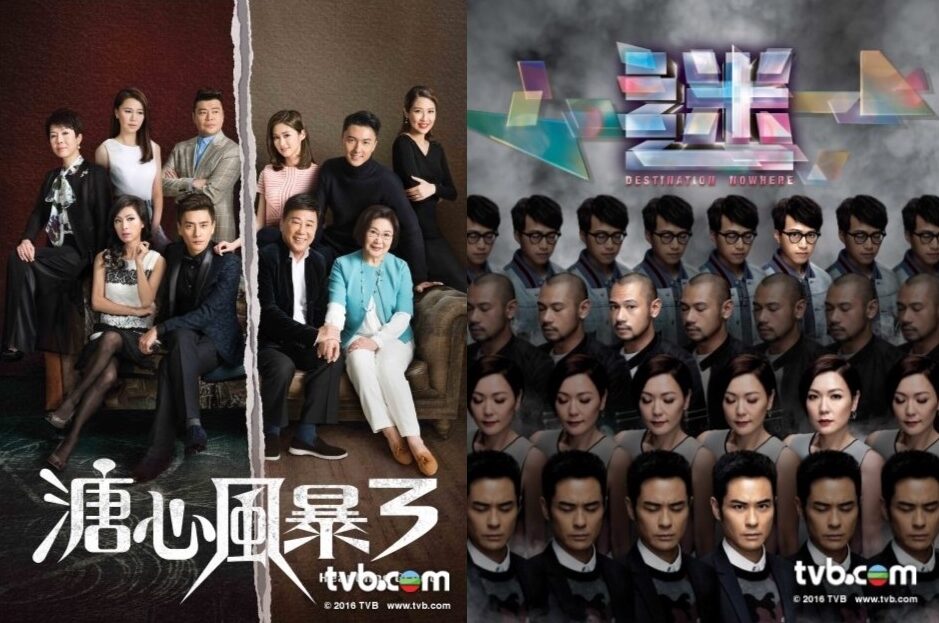 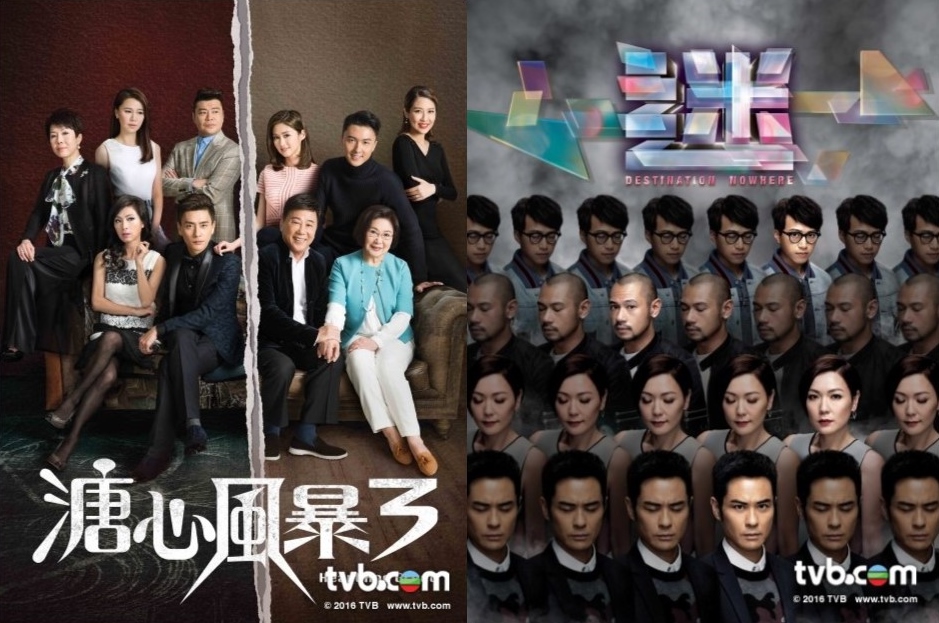 To commemorate its 50th anniversary, TVB released its 2017 artiste calendar, to let the fans have a glimpse of its new productions next year.

In the 2017 calendar, fans are surprised to see Ali Lee having the most exposure as she appears in three drama posters!

Jinny Ng, who recently confirmed her pregnancy, surprised many when she took the front row in one of the posters together with Miss Hong Kong contestants, Grace Chan, Louisa Mak, Moon Lau, Mayanne Mak.

As veteran actress Liza Wang will be celebrating her 50th year in showbiz next year, TVB has specially arranged an exclusive poster for her with eight male artistes including Tony Hung, Mat Yeung, Jason Chan, Lai Lok-yi, etc.

Although Kevin Cheng and Bosco Wong are rumoured to be leaving TVB next year, they still appear in the 2017 calendar. 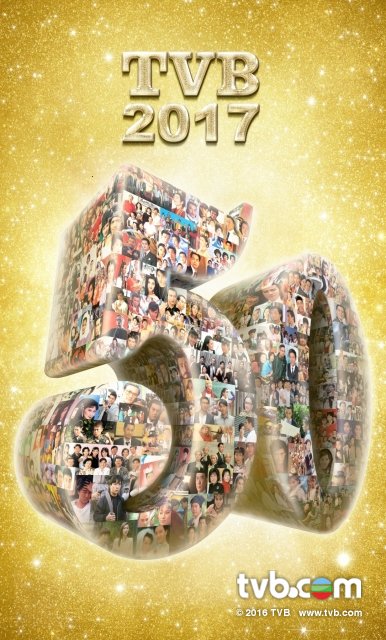 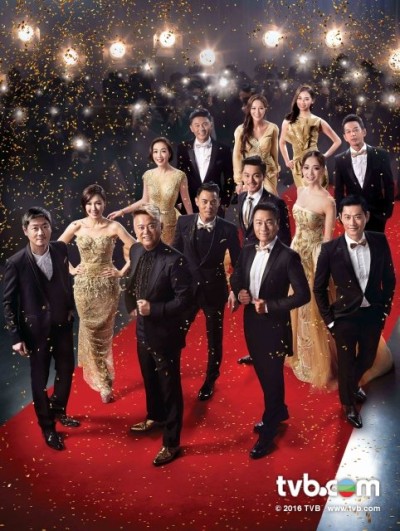 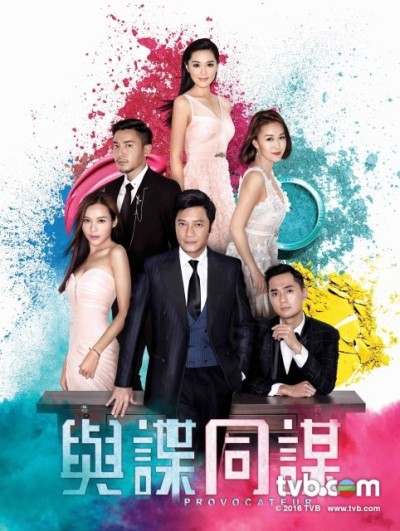 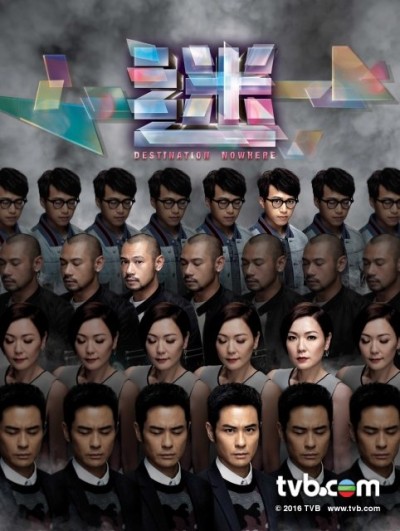 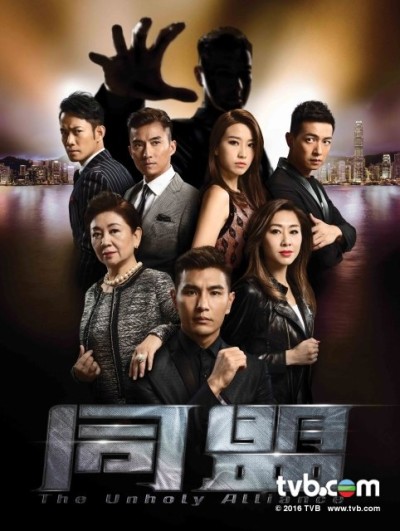 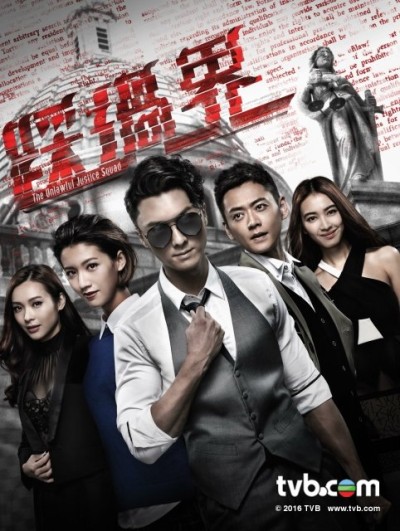 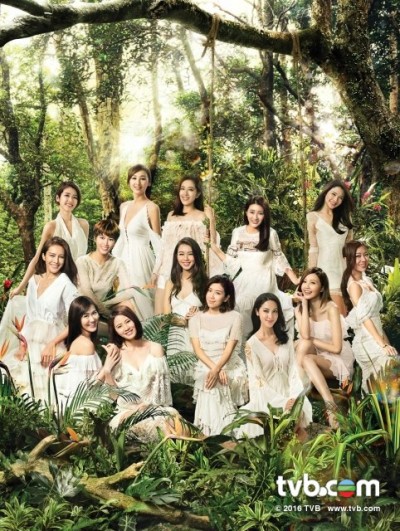 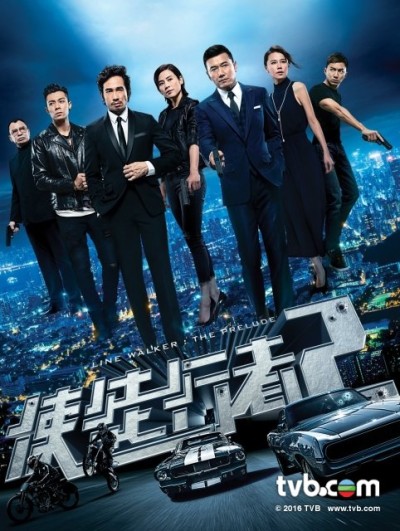 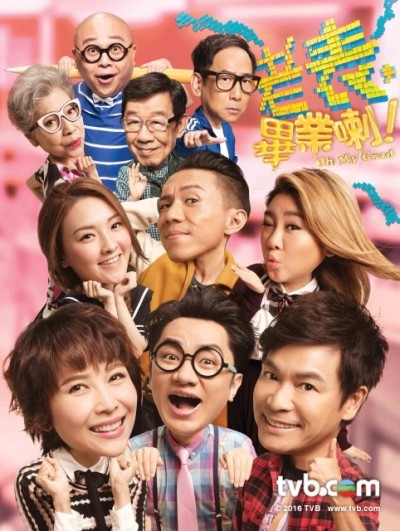 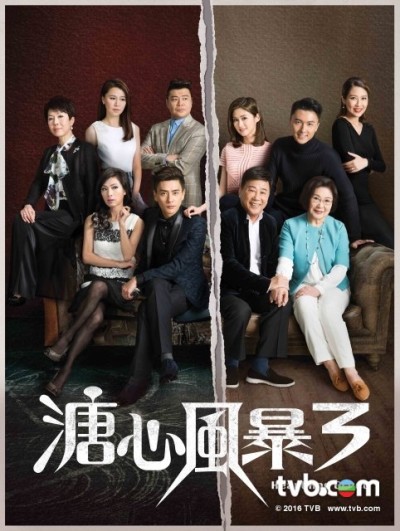 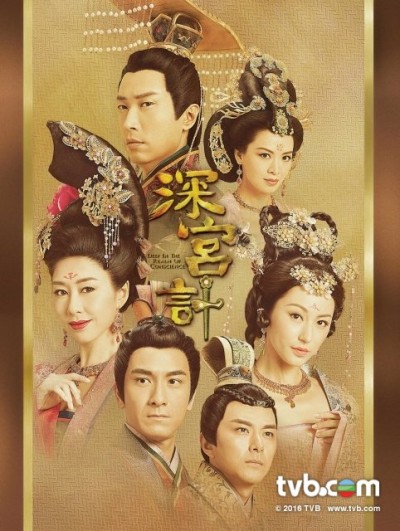 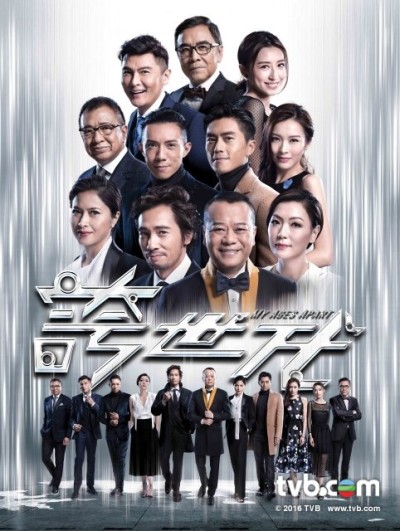 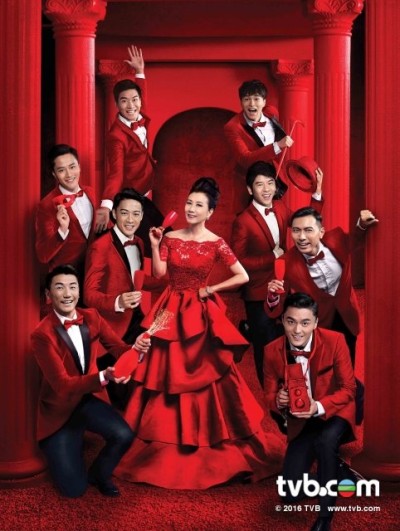