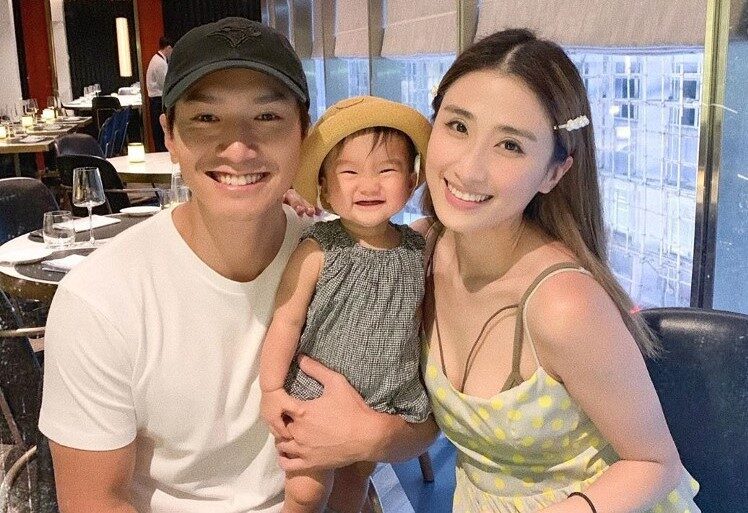 Hong Kong singer Jason Chan and his wife Leanne welcomed their first daughter, Abigail in 2008. In May, Leanne happily announced her second pregnancy. Unfortunately, as she had an ectopic pregnancy, she had to undergo an emergency surgery to remove her left Fallopian tube as it had already ruptured.

Leanne recalled her painful experience, “After knowing about my pregnancy a week later, I started to bleed, and often had tummy pain. I bled everyday. On the day of my consultation, my tummy was in intense pain. I thought that I had appendicitis, felt giddy and had cold sweat. It was so painful! When I went to the hospital, the doctor scanned that my womb was bleeding, and immediately did an emergency surgery. ”

Under the support of her friend who also suffered from ectopic pregnancy, Leanne has finally walked out from her sadness. She said that she had recuperated for the past month, and her mentality and health had recovered.