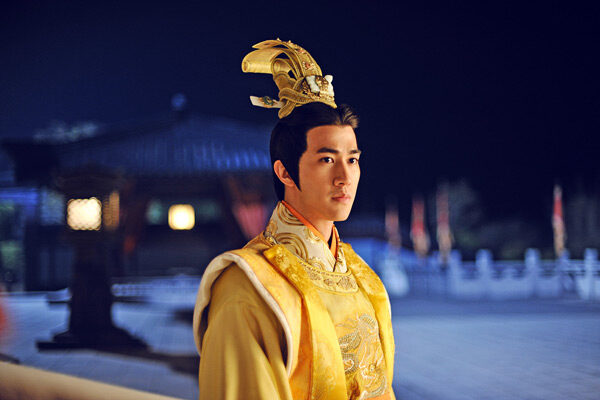 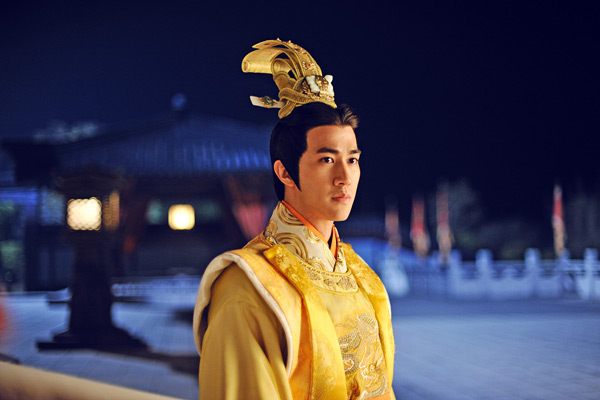 Fan Bingbing’s The Empress of China <武則天> has scored excellent ratings since it was aired across Asia. The popular drama follows the rise and love life of Wu Zetian, and how she raised through the ranks in the harem.

Many netizens has named Arif the “Most Handsome Emperor”. Standing at 175 cm tall with a well-built body, Aarif also swept many women off their feet in his suave emperor costume!

Hong Kong netizens also elected him as the “new generation of auntie killer”, liking him to Moses Chan, Bobby Au-yeung, Michael Tao and Lawrence Ng, who are popular among housewives. 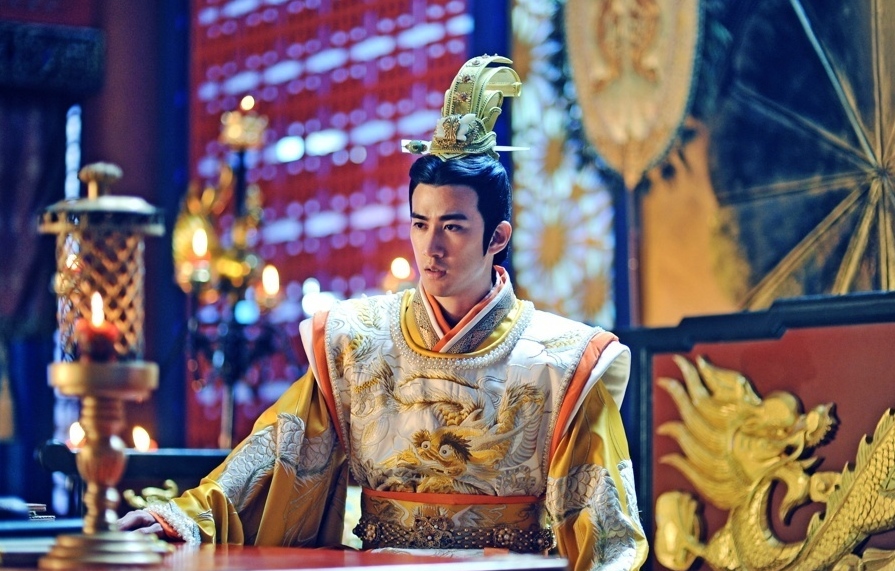 Aarif, whose mother is Hong Kong Chinese and father is a mix of Malay, Arab and Chinese ancestry, started his career as a singer. He also bears a striking resemblance to Chinese-American singer-songwriter, Leehom Wang.

As Aarif has grown up in overseas, he had difficulty memorising the lines. Before filming The Empress of China, he had specially looked for a Mandarin teacher to interpret the meaning of the script.

During the filming, he often created laughter on the filmset when he often accidentally added English words such as, “Ok” and “No Way” during his lines. 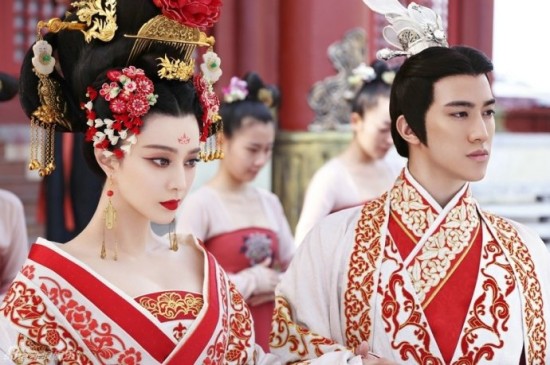