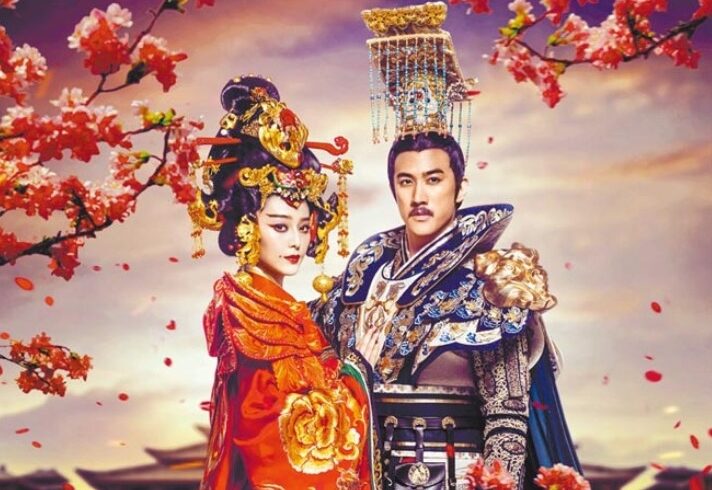 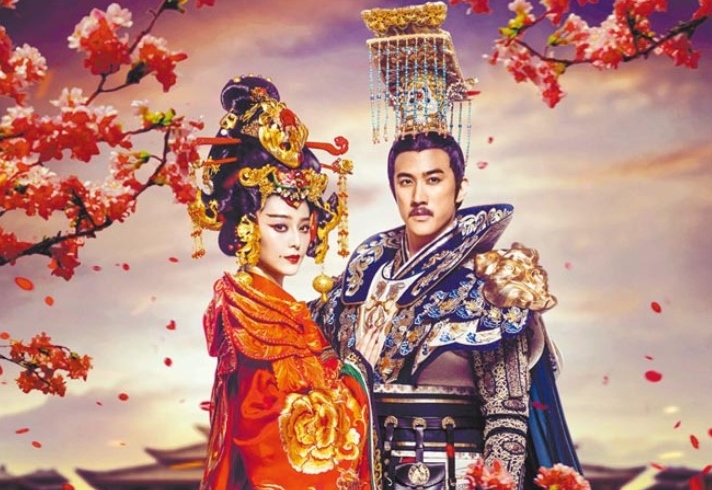 Fan Bingbing’s The Empress of China <武则天> has pulled an impressive TV ratings since it was aired on TVB channel in Hong Kong.

The finale on Sunday’s night averaged at 33 points, and even peaked at 37 points, drawing 2.41 million viewers to watch the series. The Empress of China also becomes the highest rated series, following TVB blockbuster series, Triumph in the Skies II <冲上云霄II>.

TVB has shared the good news to the lead actors, Fan Bingbing and Aarif Rahman, who are elated at the good ratings.

TVB also has plans to launch The Empress of China DVDs and blue ray discs, after receiving viewers’ rave reviews.

Kenneth Ma and Niki Chow’s comedy drama, Rogue Emperor <流氓皇帝> was originally slotted to take over The Empress of China.

After considering that the viewers may get sick of watching period drama again after 75-episode of The Empress of China, the series will be re-scheduled to end of the year or early next year in line with the festive seasons.