Aarif Rahman elated with The Empress of China’s ratings 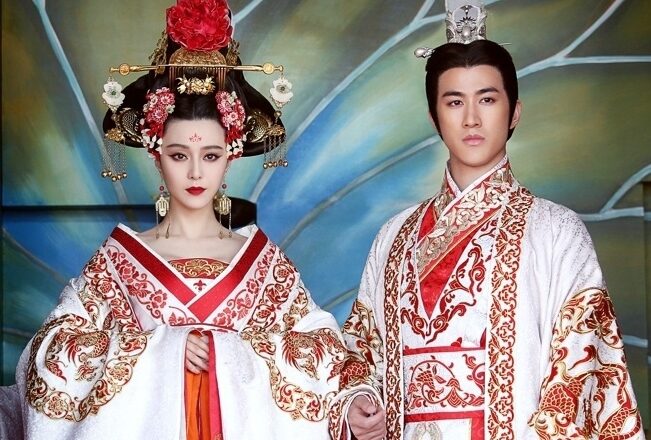 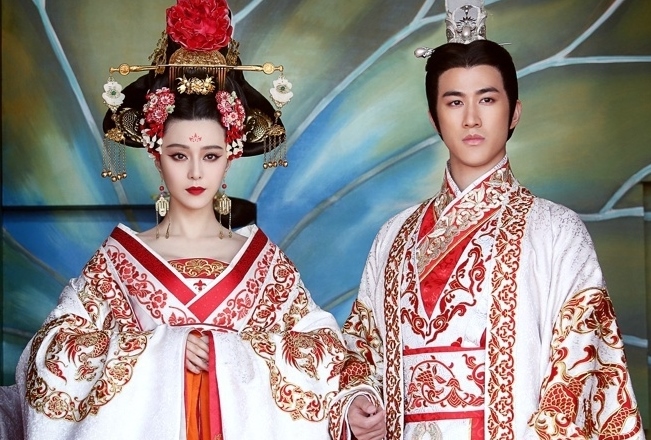 The Empress of China <武則天> has garnered rave reviews and excellent ratings since it was aired in Hong Kong.

This was also the highest ratings since the series was aired.

Besides the titular character Wu Zetian played by Fan Bingbing, viewers were also drawn to the character of Emperor Gaozong, played by Aarif Rahman. Aarif has won the hearts of many viewers, playing a devoted emperor.

Aarif, whose popularity has skyrocketed after starring in this series, was excited after learning the good ratings.

He said, “I am extremely happy! Although there is no arrangement yet, I feel we should celebrate the success of this series. It’s very rare that a series receives viewers’ recognition.”

Aarif also thanked his mandarin teacher who had assisted him in his lines, and also his co-star Gao Yuan (the eunuch Rui An in the series) who helped him in his acting and memorising his script.

TVB has also informed Fan Bingbing on the good ratings and hopes that she would come to Hong Kong to promote the drama again.