Aimee Chan and Moses Chan to leave TVB too? 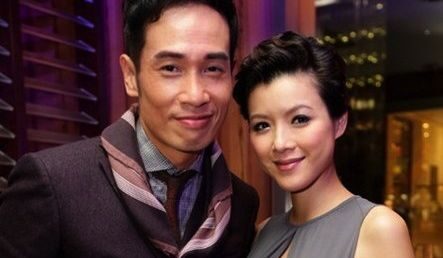 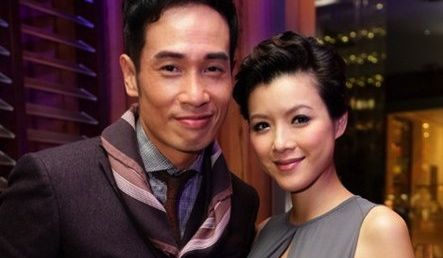 Recently, Aimee Chan made a comeback in Chapman To’s new movie and has travelled to Malaysia for filming. Hong Kong reports said that Aimee’s contract with TVB had in fact ended two months ago.

As Moses Chan is still a TVB artiste, Aimee did not announce her departure for fear that it would affect her husband’s career. She did not want to put him in an awkward position too. 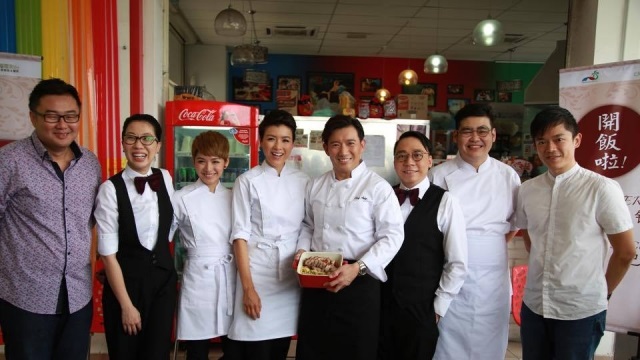 Reports said that Aimee had still owed TVB “show appearances” and Moses had to help his wife to pay the “show debts”. Moses has also extended his contract with TVB by a year.

Rumours also said that Moses had plans to leave TVB too. His monthly expenditure on family including his mortgage payment was said to be HK$400,000. Aimee and Moses have also wanted to save up more for their family.

Last year, Moses also had plans to set up an agency with a TVB’s former manager Chan Ka Lei and Tavia Yeung, to enter into the China market.

Moses’ contract with TVB will end early next year. Like many artistes, Moses prefers to monitor the situation first, and delays discussing the contract renewal. He will only make his decision when there are better offers or better opportunities. Hence, Moses might follow his wife to leave TVB too.

When asked on Aimee’s departure from TVB, Moses did not deny and said, “Sorry, private details cannot be exposed.”